Boston May Follow In Amsterdam's Footsteps With Pot Cafes 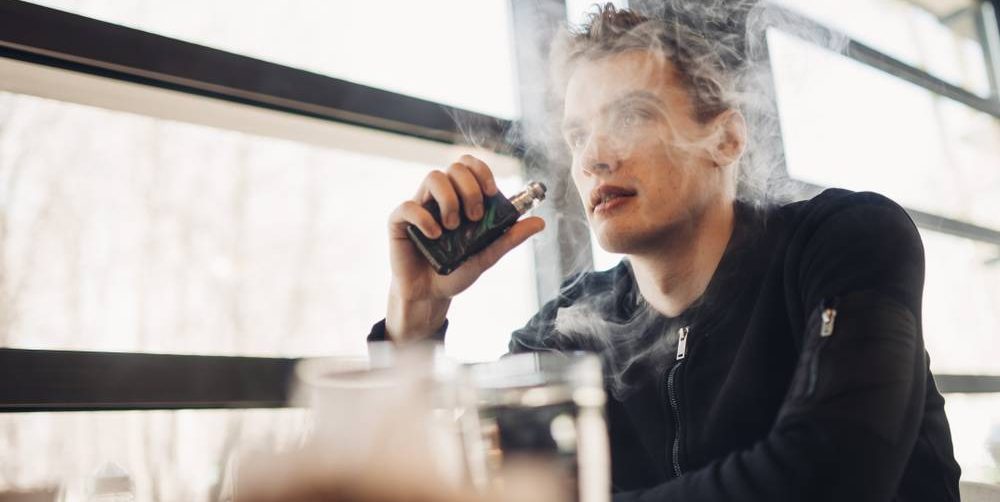 Boston May Follow In Amsterdam’s Footsteps With Pot Cafes

Will Boston be the new Amsterdam? It may happen, if policy currently under consideration in Massachusetts comes to fruition, which would allow cannabis cafes in the state.

If the proposals are approved, Massachusetts would become the first state to allow social consumption of marijuana.

Preliminary regulations in Massachusetts that were released in December indicate that authorities are considering allowing cafes where patrons could buy and consume marijuana, similar to how alcohol is sold and consumed at bars.

However, new business opportunities could abound, since The Boston Globe reports that restaurants, yoga studios, movie theaters, and massage parlors could all be eligible to allow marijuana consumption in their businesses if they apply for and receive a “mixed use” license.

The state’s five-member Cannabis Control Commission (CCC) is expected to make a final ruling on communal consumption later this month, The Cannabist reports. However, law enforcement agencies and Massachusetts Gov. Charlie Baker are opposed to allowing these businesses to operate.

Baker said that regulating these businesses within a new industry would be too much to take on at once. “People should crawl before they walk and walk before they run,” he said.

Massachusetts approved the legalization of marijuana for adult use in November 2016, and the licensing of retail shops and grow facilities is due to wrap up by July.

However, proponents of social consumption say it really isn’t a big deal. “Social sites will simply give cannabis users the same options available to alcohol users—and I have not heard Baker or DeLeo issue similar criticisms of those establishments,” said Jim Borghesani, spokesman for the Massachusetts chapter of the Marijuana Policy Project.

Associate commissioner of the CCC, Shaleen Title, seems to be in favor of cannabis cafes, telling the Globe that having licensed establishments where people can consume marijuana would cut down on public use. This is especially important for tourists, parents, renters and other people who are not able to consume marijuana in a private residence.

“If we give people a place that’s regulated, that’s overseen by trained staff, and where you can use in a responsible way and don’t have to hide, I think that can only be good,” Title said.

The regulations say that licensed cafes would only be able to dole out single-serve portions of marijuana.

Anything bought would need to be consumed on-site, as no marijuana would be allowed to leave the facilities with patrons. In addition, existing bars could apply for a mixed-use license, but they would not be allowed to serve alcohol and marijuana at the same time.