This FDA Decision Is Great News For CBD Lovers 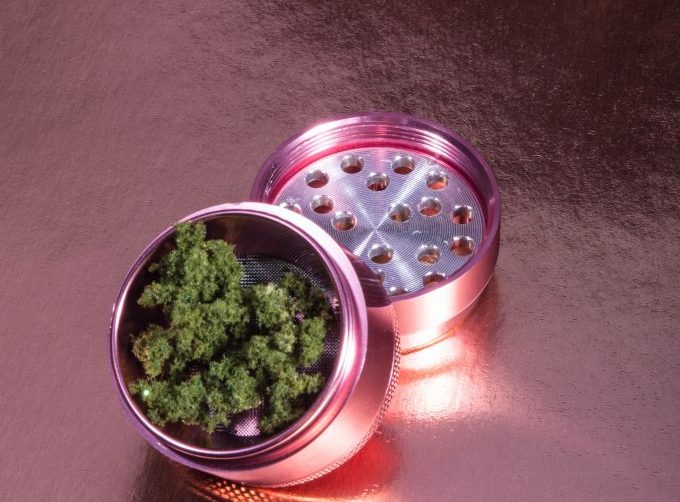 Marijuana may still be illegal at the federal level, but cannabidiol (CBD), a compound in weed that doesn’t actually get you high, is more popular than ever, and it can supposedly do everything — from helping you chill out to putting you to sleep.
Just in time for 4/20, CBD scored a pretty major victory: A Food and Drug Administration (FDA) advisory panel unanimously voted on Thursday to recommend approval of the first CBD prescription drug.

The drug, called Epidiolex, uses CBD as an active ingredient to treat two severe forms of epilepsy. Last year, a study published in The New England Journal of Medicine suggested that CBD could decrease the number of convulsive seizures in epilepsy patients. The study, which looked at 120 children with Dravet syndrome (a type of epilepsy that occurs in children), found that those who took CBD reported a seizure decrease that was 23 percentage points higher than the decrease among those who took a placebo.

According to The New York Times, the FDA recommended approving Epidiolex to treat Lennox-Gastaut syndrome and Dravet syndrome, two rare forms of epilepsy that are among the most difficult to treat. The Times reports that GW Pharma, the company behind Epidiolex, submitted positive results from three randomized trials that showed that the drug could be effective in treating patients with both forms of epilepsy.
Daniel Friedman, MD, associate professor of neurology at NYU Langone’s Comprehensive Epilepsy Center, says that it isn’t 100% clear what it is about CBD that makes it helpful in treating epilepsy, but it might be that it hits several targets in the brain that counteract seizures.

“We don’t know exactly how CBD prevents seizures, but we think that it helps to control the excitability of brain cells by acting on several different targets,” he says.

Dr. Friedman explains that seizures occur when there’s an excessive and simultaneous trigger of neurons in the brains of people with epilepsy. And, studies have shown that CBD can bind to several components of the brain including: ion channels, neurotransmitter receptors, gene regulators and modifiers of inflammation. In other words, CBD hits a lot of different parts of your brain, but Dr. Friedman says that “scientists have yet to pin down which of these targets is responsible for anti-seizure effects.”

Still, this FDA recommendation is no small feat. If the FDA does follow through on approving the drug like it’s expected to, Dr. Friedman says that the decision could open doors for more research into CBD’s effects and uses.

“Having an FDA-approved CBD product available will make it much easier for researchers to study it for other conditions, without the need for difficult to obtain Schedule I DEA licenses and other financial and logistical constraints that made these initial studies challenging and costly to perform,” he says.
Plus, having FDA approval is a huge deal for fans of other kinds of CBD products (like CBD gummies and balms). Amanda Reiman, manager of marijuana law and policy at the nonprofit Drug Policy Alliance, told Refinery29 in 2015 that most of the CBD oil and oil-based products you can get online are derived from imported hemp, which contains CBD in smaller amounts. While it’s legal to sell those products, they’re also unregulated, leaving you a little more in the dark about what you’re putting in or on your body.

So, this is a win for those people who might benefit from Epidiolex, but it’s also great news for everyone who loves CBD. Because, as Dr. Friedman points out, FDA approval makes it easier for researchers to get the information they need — which should ultimately make it easier to actually regulate what goes into the CBD products we get online.

This FDA Decision Is Great News For CBD Lovers
CBC