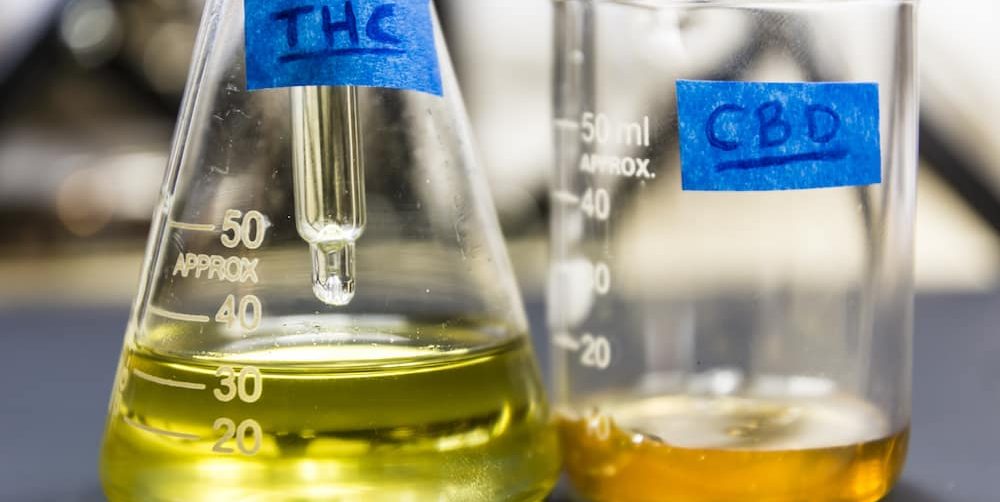 high times
A new bill currently working its way through the Iowa statehouse could introduce some big change to the state’s medical marijuana program. In particular, Iowa lawmakers may eliminate THC caps for medical cannabis oil. This change and other similar changes could help expand the program and make medical marijuana products available to a larger number of patients.

Iowa’s New Bill
As reported by local Iowa news source KCCI Des Moines, lawmakers in Iowa are currently considering a bill to expand the medical marijuana program. In particular, the bill would make a couple key changes. These include the following:
* The bill would get rid of limits on how much THC can be in cannabis oil.
* It would make medicinal cannabis oil exempt from sales tax.
* If the bill passes, it would also expand the list of qualifying conditions to include anything that a doctor deems necessary.

It does not look like the bill would expand the program to include other forms of medical cannabis. Currently, the state has only legalized medicinal cannabis oil high in CBD and low in THC.

The program was first signed into law back in 2014. In July of that year, the state enacted its first Medical Cannabidiol Act, which made it legal for patients with qualifying health conditions access low-THC cannabis oil.

Then, on May 12, 2017, that law was revised. Last year, Governor Terry Branstad signed House File 524 into law. This new program sets up new infrastructure and oversight agencies. Under this program, the sale of medical CBD oil is scheduled to begin later this year.

And now, this newest bill would make another round of significant changes. So far, it seems to be receiving solid support. It passed 11-3 in a Senate committee vote on Monday. After that successful vote, the bill can now progress through the statehouse.

Could It Pass?
While the bill has received enthusiastic responses so far, this current legislative session is slated to end soon. KCCI Des Moines reported that there may not be enough time in the session to get this new medical marijuana bill fully approved and passed into law.

If this new bill passes, it could be a breakthrough for Iowa’s medical marijuana program. For starters, it would theoretically make medical cannabis oil accessible to many more patients. That’s because doctors would be allowed to prescribe it for a much wider range of conditions.

Beyond that, lifting THC limits could help the entire medical cannabis industry grow. For example, Iowa’s first medical cannabis oil manufacturer, MedPharm Iowa, spoke in favor of the change. The company said lifting these limits is crucial for creating a big enough market to support robust sales of medical marijuana oil.
Under current Iowa laws, legal medical marijuana oil can have no more than three percent THC. This new bill would abolish that restriction.

The state of Iowa has so far issued around 700 medical marijuana permits to patients and care providers. That number could potentially grow if the new bill passes.
The state’s medical marijuana program is scheduled to become fully operational on December 1 of this year. That’s the date on which CBD oil sales will officially begin. There are currently five registered dispensaries in the state.