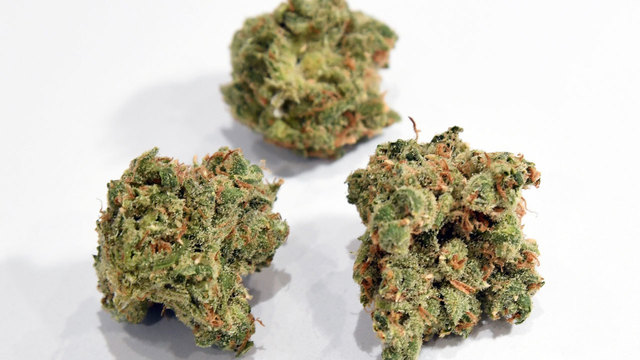 LANSING, Mich. (WJBK) – The State of Michigan has approved the marijuana legalization initiative for the November ballot. That means Michiganders might be able to decide in November whether to regulate marijuana like alcohol, for adults 21 and older.

If we vote in favor, Michigan would be the first Midwest state with an adult-use marijuana law. Right now, nine other states and Washington, DC have legalized recreational marijuana.

by Taboola Sponsored Links Ad Content
Discover The Only Casserole Recipe You’ll Ever Need
Kraft Recipes
Company Not Organized Digitally? Your Customers Can Tell
IBM
The Board of State Canvassers’ ruling Thursday, though, means the measure will first go to the Republican-led Legislature. Lawmakers could enact it themselves, or let it proceed to be voted on in November.

photo
Cannabis is displayed at Essence Vegas Cannabis Dispensary before the midnight start of recreational marijuana sales on June 30, 2017 in Las Vegas, Nevada. (Photo by Ethan Miller/Getty Images)
The proposal would let people 21 and older possess up to 2.5 ounces (71 grams) of marijuana and grow up to 12 plants at home. A 10 percent tax on marijuana would be assessed on top of the 6 percent state sales tax.

In addition, the initiative would: