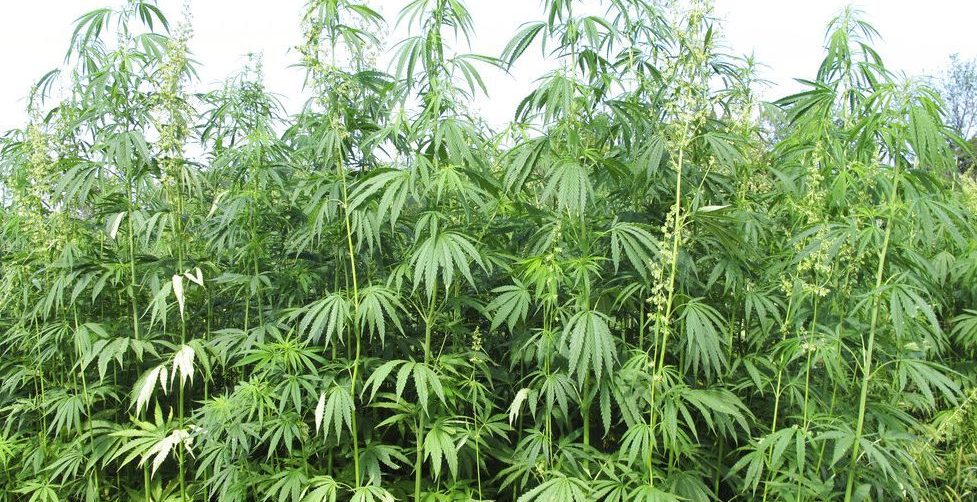 The Illinois House has sent the governor a measure legalizing industrial hemp.

The House voted 106-3 Wednesday to allow hemp cultivation for commercial use. Hemp is a form of the cannabis plant distinct from marijuana. It does not produce any high-like effects and is often used in clothing or food.

Hemp was banned nationwide in 1937 for its relation to the marijuana plant. Former President Barack Obama opened the door for states to legalize industrial hemp in 2015. That removed opposition from Illinois Republicans who had blocked previous attempts to legalize the plant in the state.

Rebecca Osland is a lawyer with the pro-farming Illinois Stewardship Alliance. She says the move can add hundreds of new jobs and up to $100 million in state revenue.