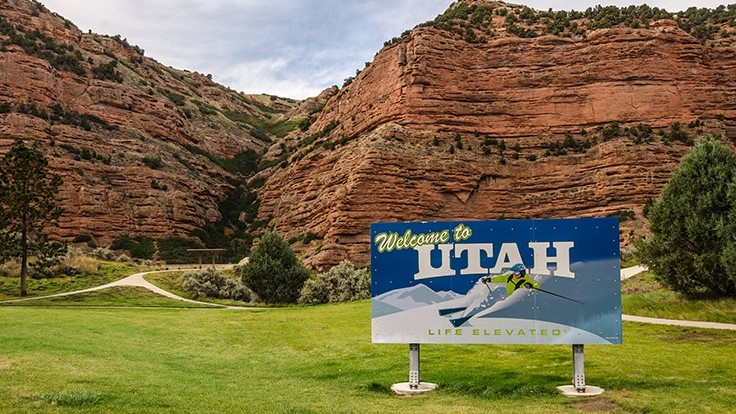 Utah officials say they are months away from finalizing regulations needed to implement the state’s narrow new medical marijuana law.

Before that process ends, however, voters will weigh in on a broader cannabis scheme that could send the regulators back to the drawing board.

Rules for growing and distributing medical marijuana for terminally ill patients and researchers are expected to be completed in March.

Department of Agriculture Deputy Commissioner Scott Ericson predicted the state will contract with two growers to produce the plants and will likely ask lawmakers to approve more than one dispensary in the state.

The Legislature passed laws on medical marijuana, cannabis oil extracts and industrial hemp during its 45-day session this spring.