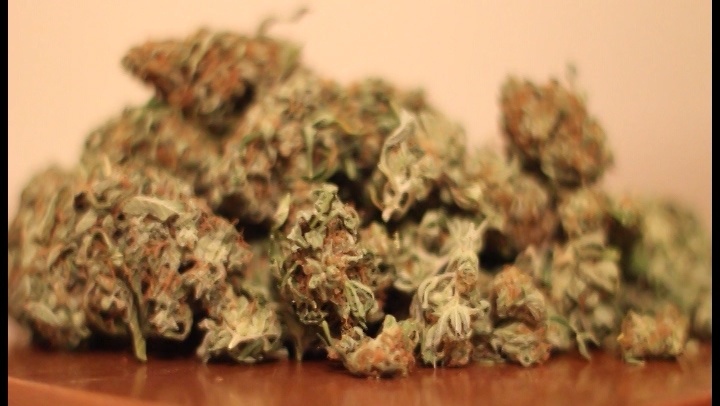 Massachusetts has legalized recreational use, but distribution remains a federal crime. U.S. Attorney Andrew Lelling is cautioning that he won’t “immunize” state residents from federal enforcement.

Even so, Lelling reiterated Tuesday that fighting the opioid addiction scourge remains his priority because it’s still claiming thousands of lives in the commonwealth each year.

Lelling says overproduction by licensed growers runs the risk of leading to illicit sales in neighboring states, so his office will be monitoring that closely.

He says sales to minors and the involvement of gangs such as MS-13 in the marijuana trade also will be policed.