'Hemp Is A Godsend For Bees,' Says This Colorado Insect Expert 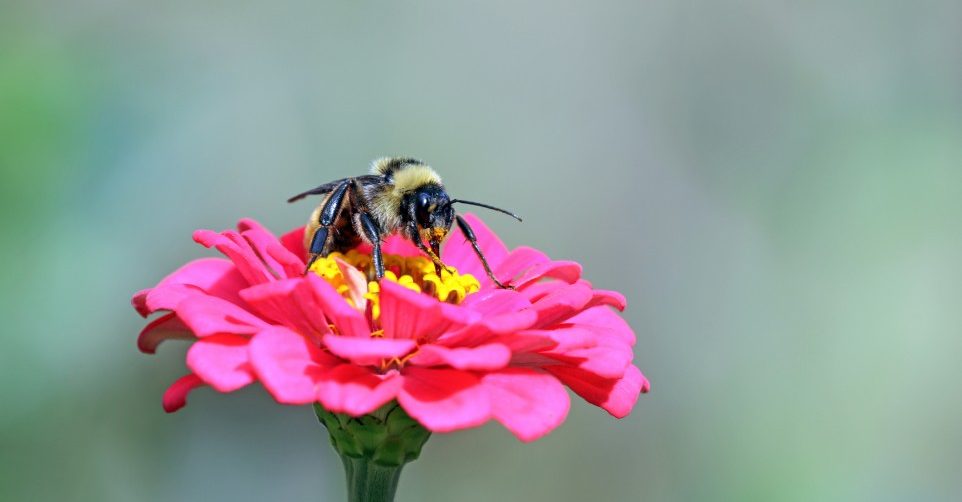 That’s right, growing cannabis and hemp plants could help save the bees.

A researcher from Colorado who specializes in insect interactions with hemp plants says in places where there are few other flowing pants, hemp cultivation could be a real boon for bee populations.

“I mean, it’s just shocking how valuable hemp is as a pollen resource for all kinds of bees,” Dr. Whitney Cranshaw, an entomologist with the Colorado State University College of Agricultural Studies told Civilized. But some plants are more useful than others for bee populations.

“It depends on what kind of hemp we’re talking about. But if you’re growing hemp for seed and fiber—if you get flowers bees are amazing out here in this part of the country.”

However, bees swarming to hemp plants won’t be making honey from it anytime soon, Cranshaw explains.

“Hemp doesn’t produce nectar, you know. It’s wind pollinated, so there’s no nectar. You can’t get honey. You can’t make ’em make cannabis honey. But pollen is what bees need to raise their young, that’s their source of protein, fats, minerals.”

Cranshaw says in parts of the country that don’t have strong populations of flowering plants, hemp cultivation has the potential to be a real saving grace for dwindling bee numbers.

“In this part of the country where there’s not a lot of alternative flowering plants, hemp is a godsend for bees. I don’t think it’s that big a deal if you’re on the East Coast where there’s lots of other flowers, but you grow it in an arid place like Colorado—particularly in a drought year like this year—I mean the bees are going nuts in the hemp. It’s a wonderful resource.”

So, if you’re looking for ways to help the bees, you can start by learning about your state’s personal cultivation laws.

‘Hemp Is A Godsend For Bees,’ Says This Colorado Insect Expert
hemp effects on bees