State legislators in US ask Congress to legalize marijuana 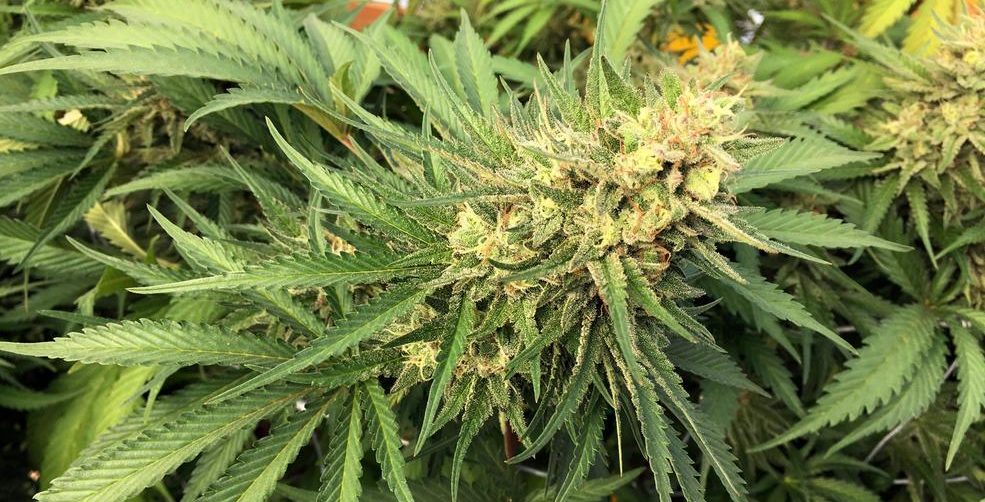 Lawmakers from Oregon say state legislators from across the nation are urging Congress to legalize marijuana.

In a joint statement, they said a directive they crafted was approved Wednesday by the National Conference of State Legislators at its annual meeting in Los Angeles. It calls on Congress to help legal cannabis businesses access banking services.
Oregon Senate Republican Leader Jackie Winters said the cannabis industry is making big contributions to her state’s economy, and giving it access to secure banking is critical to their success.