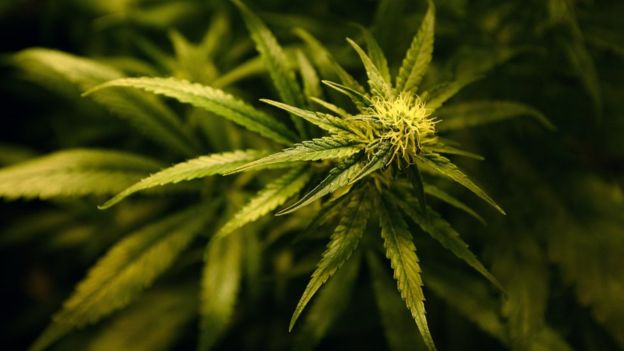 Judges in Seattle have decided to quash convictions for marijuana possession for anyone prosecuted in the city between 1996 and 2010. City Attorney Pete Homes asked the court to take the step “to right the injustices of a drug war that has primarily targeted people of colour.” Possession of marijuana became legal in the state of Washington in 2012. Officials estimate that more than 542 people could have their convictions dismissed by mid-November.

Mr Holmes said the city should “take a moment to recognise the significance” of the court’s ruling.
“We’ve come a long way, and I hope this action inspires other jurisdictions to follow suit,” he said.
Mayor Jenny Durkan also welcomed the ruling, which she said would offer residents a “clean slate.”
“For too many who call Seattle home, a misdemeanour marijuana conviction or charge has created barriers to opportunity – good jobs, housing, loans and education,” she said.

A total of 30 states in the US now allow the use of marijuana for medical purposes. In Washington state, it has been legal for medical use since 1998.

Currently, nine states (as well as Washington DC) have also legalised marijuana for recreational use, subject to regulations about growing and selling the drug.

Across the US, marijuana trafficking arrests (for selling or distributing the drug in violation of bans or restrictions) are falling, according to the US government’s own figures.