LAX Announces that Passengers Can Possess Marijuana in the Airport 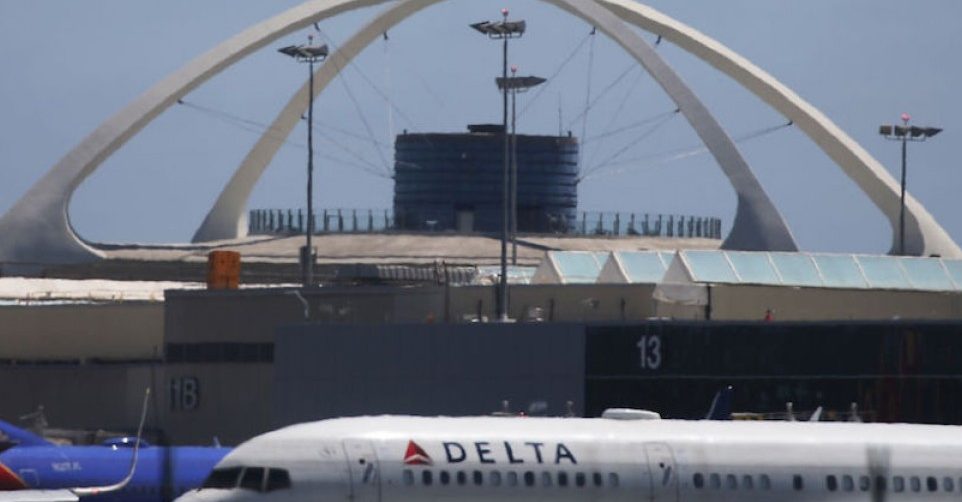 After states legalized recreational marijuana, there were many questions about what places were and were not covered by the new laws. But it turns out if you’re flying into or out of Los Angeles, you’re free to bring your marijuana into the airport.

Los Angeles International Airport, also known as LAX, announced their new policy regarding marijuana. They noted that since California law allows people to possess up to 28.5 grams of marijuana and eight grams of concentrated cannabis, LAX police officers will allow passengers in the airport to do the same.

Apparently the policy has been on the LAX website since April, and LAX officials say they’ve been operating with these rules since California officially legalized recreational marijuana at the beginning of the year. But no one really noticed until several news outlets reported the policy this week.

Now marijuana is still illegal at the federal level, and therefore is technically illegal on airplanes since they’re considered federal airspace. However, TSA officers who discover passengers with marijuana can only report them to local authorities. But the local authorities at LAX will not do anything about it, so you’re in the clear.

The policy does note that passengers should be aware of marijuana laws where they are headed, as the policies at LAX will not be in effect in other states.

But now the prospect of flying out of LAX seems much more desirable.