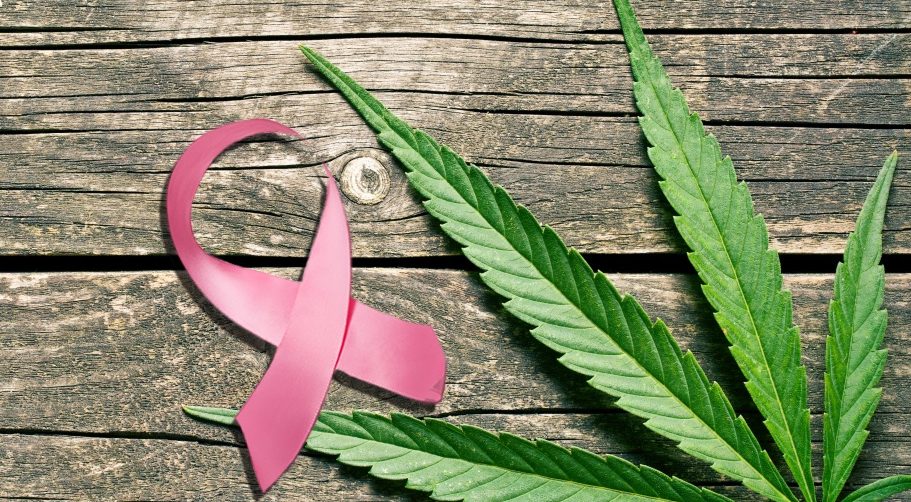 Medical marijuana is an option that has been used for different diseases and medical problems, but you don’t often hear it associated with breast cancer.

However, it has recently been used in Central New York for that reason.

Upstate Medical physicians say medical marijuana can be used to help patients deal with the side effects of treatment.

When many patients go through chemotherapy, they may have nausea, lose their appetite or insomnia.

Doctors say medical marijuana could help with that.

While the cannabis can be used to treat symptoms, doctors say there is no evidence to show it can slow the growth of the cancer because not enough studies have been done.

The challenge comes from federal law.

“Since it is a class one prohibited drug by the federal authorities, it’s very difficult to do research. You can get an approved variety of marijuana to do research with from the National Institute of Health, but they won’t fund it. You have to find other money to do the research,” said Leslie Kohman, Upstate Cancer Center professor of surgery and director of outreach.

There is a program at Upstate which provides medical marijuana to qualified patients.

Doctors say there are patients who say their symptoms have significantly changed and others who saw no change at all.

In the end, doctors say there is still a lot of research that needs to be done.

Doctors say medical marijuana is also used for patients dealing with the side effects of treatment from HIV.