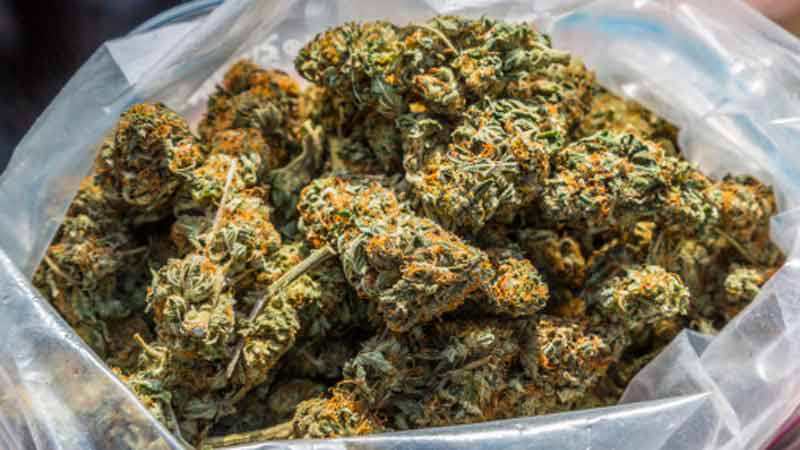 That’s what some North Carolina legislators will discuss at a meeting this week, according to WNCN.

North Carolina State Rep. Kelly Alexander will meet with other lawmakers for the discussion and plans to push for cannabis reform.

“It’s time now for the legislators in North Carolina to catch up with the people,” Alexander told WNCN.

One idea that he is lifting up is a local approach to marijuana legalization. This idea is inspired by the state’s county-by-county approach to alcohol sales.

“North Carolina has an ABC system that pretty much is the model,” Alexander told WNCN. “We have dry counties. We have wet counties. We have portions of counties that may be wet, and the rest of them are dry. All of those are driven by local option decisions. Either by the decisions of local-elected boards, or by votes of the people.”

Alexander plans to rally with others on Jones Street in Raleigh in January 2019.