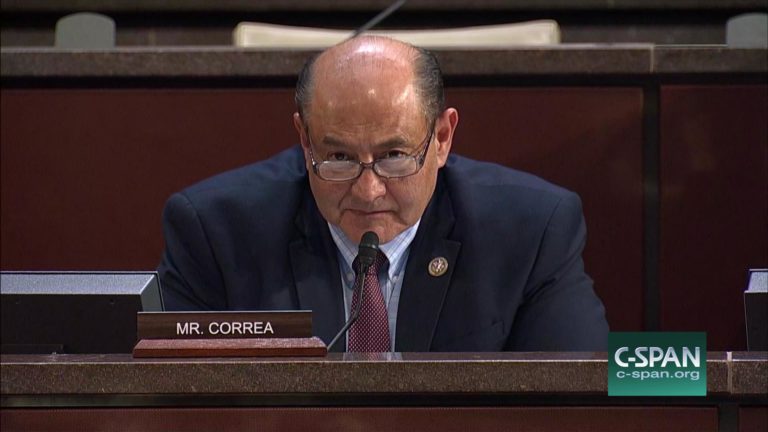 Representative Lou Correa (D-CA) has introduced HR 493: The Sensible Enforcement Of Cannabis Act, which would codify the protections that were outlined in the now-rescinded Cole Memo.

The Sensible Enforcement Of Cannabis Act essentially would give peace of mind to lawmakers, regulators, 149,000+ workers, and the millions of patients and consumers who are dependent on the normalization of lawful marijuana markets. The most essential component in creating a stable business environment to meet consumer demand is certainty, and that is what states and businesses would have with Congressman Correa’s legislation to protect state-lawful programs from potential rouge US Attorneys under a Department of Justice likely to be led by known drug warrior William Barr.

To date, these statewide regulatory programs are operating largely as voters and politicians intended. The enactment of these policies have not negatively impacted workplace safety, crime rates, traffic safety, or youth use patterns. They have stimulated economic development and created hundreds of millions of dollars in new tax revenue.

Tax revenues from states like Colorado, Oregon, and Washington now exceed initial projections. Further, numerous studies have identified an association between cannabis access and lower rates of opioid use, abuse, hospitalizations, and mortality.