Connecticut Legislators Have Introduced the First Legal Marijuana Bill of 2019. Here's What It Would Do 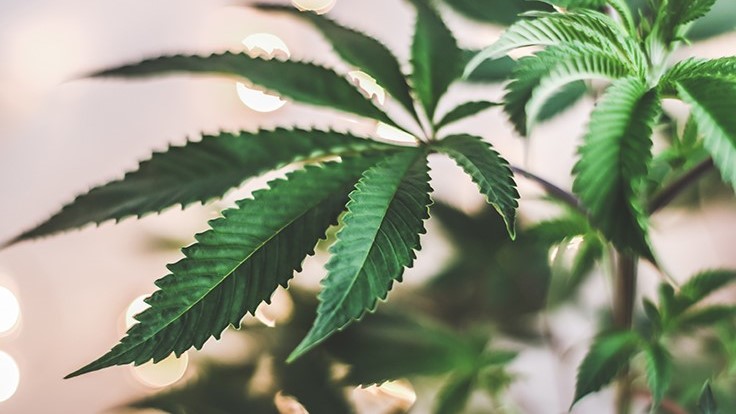 More than 40 House Democrats have introduced Connecticut’s first marijuana legalization bill, laying out a plan for the state’s medical marijuana dispensaries to begin selling the drug to all customers.
Previous recreational marijuana bills have failed, but lawmakers have an increased sense of urgency this year with bigger Democratic margins in the General Assembly, a new governor who is supportive and legal sales across the border in Massachusetts.

The proposed bill dictates that sales would be limited to customers who are 21 and older and that medical marijuana dispensaries would be given the first licensees to sell recreational pot. The drug would be taxed, but the legislation does not include a specific tax rate.

People who have criminal convictions for marijuana possession would have their records wiped clean.
Revenue estimates for marijuana have varied widely, with the legislature’s nonpartisan fiscal office estimating annual tax revenue of more than $30 million under a tax model similar to Massachusetts’. Some legalization advocates have predicted as much as $180 million annually.

A portion of the money raised from the tax on marijuana would go toward drug awareness education, drug-prevention officers in schools and substance abuse treatment programs, according to the proposed bill.
The Department of Consumer Protection, which oversees the state’s medical marijuana program, would regulate the recreational program, too. Marijuana of a certain potency would have to be labeled as such and packaged in child-safe materials.

Attempting to solve the question of how to tell if someone who is driving is under the influence of marijuana, the proposed bill says that DUI laws would apply if a driver had “at least five nanograms of tetrahydrocannabinol (THC) per milliliter in his or her blood” or had consumed marijuana in the previous two hours.

In an effort to diversify the state’s marijuana market, 25 percent of licenses for growers, processes, wholesales and retailers of recreational marijuana would have to be in enterprise zones, which are located in poorer cities and towns.

Gov. Ned Lamont has said he will make marijuana legalization a priority, but it’s unclear if there is sufficient support in the legislature to pass a bill this year. Democrats increased their margins in the House and Senate, but not all of the new lawmakers have staked a position on the issue. A legalization bill passed a legislative committee last year but was not called for a vote in either chamber.

Connecticut Legislators Have Introduced the First Legal Marijuana Bill of 2019. Here’s What It Would Do
marijuana legislation