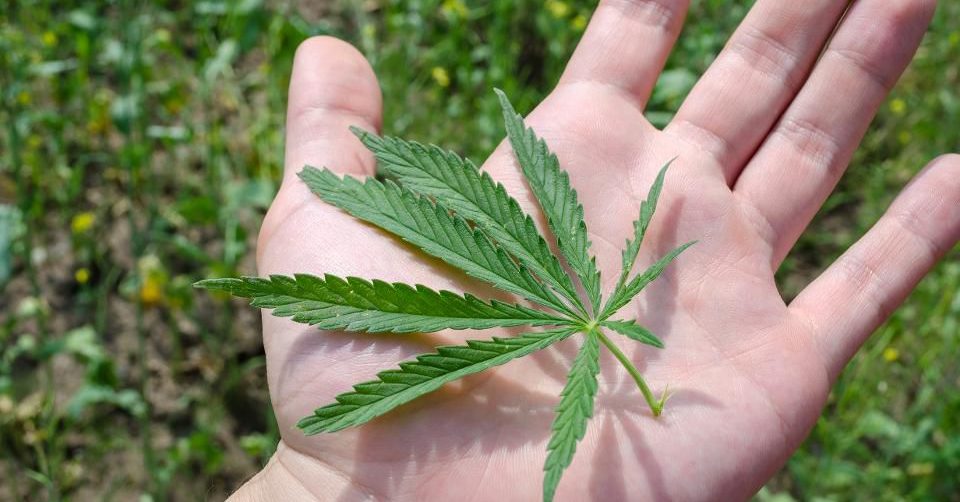 William Barr, President Trump’s nominee to serve as the next U.S. attorney general, made headlines earlier this month when he pledged during his Senate confirmation hearing not to “go after” marijuana companies that comply with state laws.

Now, in response to written questions from senators, Barr is putting that pledge on paper, in black and white. He’s also calling for the approval of more legal growers of marijuana for research, and is acknowledging that a recent bill legalizing hemp has broad implications for sale of cannabis products.

“As discussed at my hearing, I do not intend to go after parties who have complied with state law in reliance on the Cole Memorandum,” he wrote, referring to Obama-era cannabis enforcement guidance that then-Attorney General Jeff Sessions rescinded last year.

That said, Barr isn’t committing to formally replacing the Cole Memo, which generally directed federal prosecutors not to interfere with state marijuana laws, with new guidance reiterating the approach.

“I have not closely considered or determined whether further administrative guidance would be appropriate following the Cole Memorandum and the January 2018 memorandum from Attorney General Sessions, or what such guidance might look like,” he wrote in response to a question from Sen. Cory Booker (D-NJ). “If confirmed, I will give the matter careful consideration.”