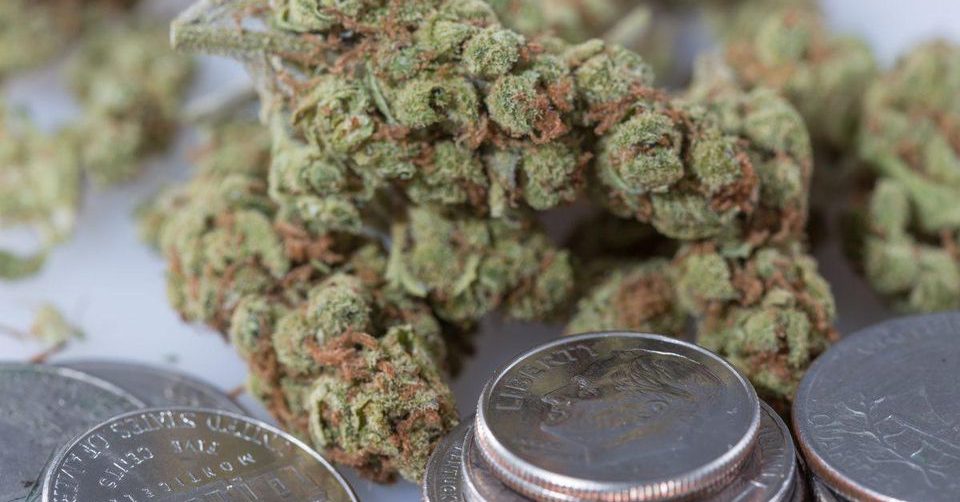 A new bill introduced in the Senate today would legalize weed, and it’s not just the text of the bill that’s a nod to marijuana culture. The bill, introduced by Sen. Ron Wyden (D-OR), is labeled with a conspicuous number: S.420.

The new bill would give the Drug Enforcement Administration 60 days to remove the drug from its list of controlled substances, while also barring the sale of marijuana in states where it’s still illegal. S.420 would also require merchants to add an excise tax to marijuana, an indirect tax that’s added to the price of the product, similar to how tobacco and alcohol are taxed.

The bill would also require businesses to register for special permits to start selling weed. Cannabis products would also face labeling and advertising requirements similar to those required for alcohol.

420 GROWS POPULAR AMONG LAWMAKERS
Wyden also introduced two other bills today, both aimed at allowing sellers in states that have already legalized marijuana to take regular tax deductions like other businesses, while also giving cannabis companies access to banks and an easier time taking out ads.

It’s not the first time a bill has taken up the number 420. Last month, Rep. Earl Blumenauer (D-OR) proposed H.R. 420, a bill that would legally treat weed like alcohol. Lawmakers in California, Rhode Island, and on Capitol Hill have all named bills 420 in the past, according to Forbes.

The bills introduced today face an uphill fight to becoming law. But in a statement, Wyden said, “The American people have elected the most pro-cannabis Congress in American history and significant pieces of legislation are being introduced.”