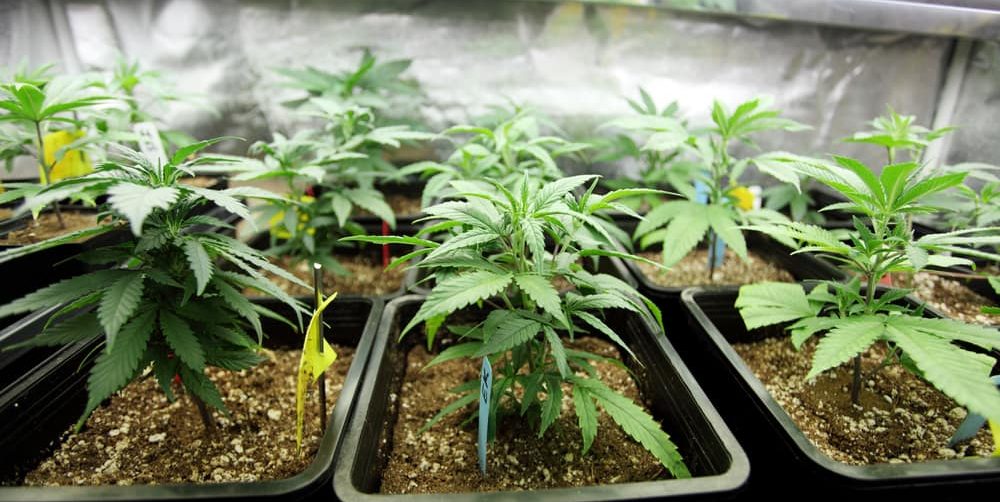 The bill now heads to the New Hampshire Senate for consideration. Matt Simon, the New England political director for the Marijuana Policy Project, told High Times that medical marijuana patients should have the right to produce their own medicine.

“It’s absurd that patients in the “Live Free or Die” state still aren’t allowed to grow their own cannabis,” Simon said in an email. “Previous bills on this subject have passed the House and stalled in the Senate, but I am hopeful that this year will be different.”

Rep. Dennis Acton said last month that after he was diagnosed with cancer in 1999, cannabis helped him manage the side effects of treatment.

“The $1,600 prescription for Zofran failed, and a $30 bag of ditch weed, I guess you’d call it, worked for me,” Acton said. “I’m hoping we can fix this today, and get it out to the floor, so it can be part of the program like it should have been originally.”

Heather Mae Brown, who uses cannabis to treat chronic pain and PTSD, said that instead of spending $400 per month at a medical marijuana dispensary, she could grow her own medicine for about $150.

“The substantial amount in money that I would be saving is phenomenal, from my standpoint,” Brown said. “I have to make a choice each month between whether or not I want to walk or whether or not I pay my electric bill.”

Adult-Use Bill Also Passed
Late last month the New Hampshire House passed another measure, House Bill 481, that would legalize the adult use of marijuana and establish a regulatory framework for the commercial production and sales of recreational cannabis. Home cultivation and possession of up to one ounce of cannabis would also be permitted by the bill. Simon said then in a press release that the success of the bill in the House, by a vote of 209-147, was indicative of the changing public opinion of cannabis.

“The House vote highlights just how little support remains for maintaining marijuana prohibition in the Granite State,” he said. “Most New Hampshire residents agree it is time to legalize and regulate cannabis. There is no reason to continue punishing adults for consuming a substance that is less harmful than alcohol, and it is counterproductive to force them into a potentially dangerous illegal market to access it.”

“Cannabis prohibition has been just as big of a failure as alcohol prohibition, causing many of the same problems,” Simon added. “It ensures cannabis remains entirely uncontrolled and that all of the revenue from its sale goes into the pockets of criminals. HB 481 offers New Hampshire a sensible alternative, and we will continue working to build support for the bill in the House as it is considered by the Ways and Means Committee.”