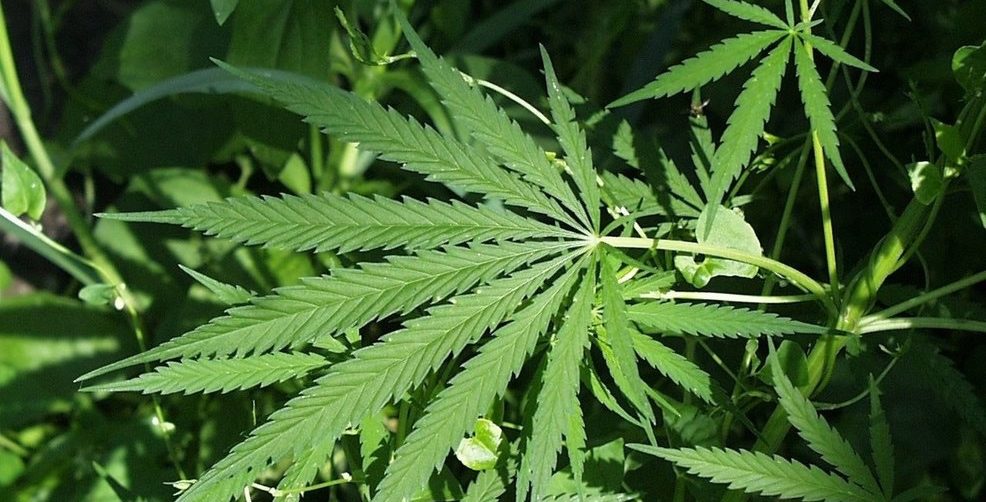 Medical marijuana could soon be covered by health insurance in Maine.

Thursday night’s public hearing in Augusta, about a bill that would require reimbursement for medical marijuana, raised the important question of whether or not it’s more important for patients to have the option of medical marijuana versus whether providers are legally required to pay for it.

The bill’s sponsor, Democrat Benjamin Collings, says that the bill states that an insurance provider that supplies benefits for accidental injury or disability will legally have to reimburse medical marijuana if it’s provided.

He says the option is both cheaper and safer for Mainers.

“The opioid drug they were getting before was six times more costly, so this actually saves them money by giving them a more healthy product that works for them,” Collings said.

And others say it will prevent more Mainers from getting addicted to opioids.

“For many patients in this state, they are faced with a choice of using marijuana to treat their condition, or using a highly addictive opioid with serious side effects, including addiction,” Legalize Maine Lobbyist Alysia Melnick said.

But opponents say Maine’s legal system won’t allow companies to pay for marijuana when the federal government still bans it.

“Because Marijuana is a schedule one drug, preempts the state law,” Charles Soltan of the Maine Association of Insurance Companies said. “And the reasoning was that you could not make any carrier or insurance carrier break the federal law.”

Some opponents say they don’t discredit marijuana’s medical use, but say their hands are tied.

The next meeting dealing with this bill hasn’t been set.