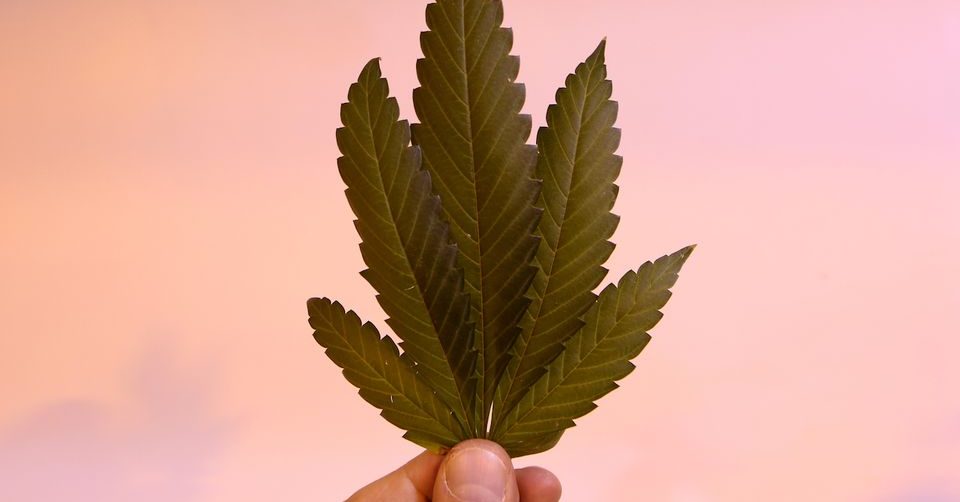 Top state lawmakers canceled a planned vote Monday on a bill that would legalize recreational marijuana for adults 21 and older in New Jersey, saying they simply haven’t gathered enough support in the state Senate.

But they vowed to take up the measure — one of Gov. Phil Murphy’s signature proposals — at a future date.

“We’ll be back at this,” state Senate President Stephen Sweeney, D-Gloucester, said at a news conference shortly after the vote was called off at the Statehouse in Trenton. “Anybody who thinks this is dead is wrong,”

“This is not an issue that’s going away,” Sweeney added. “Marijuana will get passed in the state of New Jersey one way or another.”

It’s expected lawmakers will schedule another vote this year, perhaps as soon as May.

When asked when a vote would be held, Sweeney said: “As soon as I have 21 votes for sure.”

As first reported by NJ Advance Media, Sweeney said he made the call after it became clear the Senate — the upper house of the Democratic-controlled state Legislature — would remain a handful of votes shy of the minimum 21 needed for passage.

Monday’s development is stinging defeat for Murphy, a Democrat who made legalizing marijuana a key plank in his platform when he won election in 2017.

The lobbying effort was seen as a referendum on how well Murphy could work with lawmakers to pass one of his cornerstone proposals 14 months into his governorship.

But Sweeney said Murphy and his fellow Democrats worked feverishly over the last week to persuade lawmakers to pass the Democratic-sponsored bill.

“We need to learn from this experience and continue to move forward,” Sweeney said. “While this legislation is not advancing today, I remain committed to its passage.”

Both houses of the Legislature — the Senate and Assembly — need to pass the bill before Murphy could sign it into law.

Multiple sources told NJ Advance Media that the Assembly had the 41 votes needed for it to pass. But
as of Monday afternoon, sources said, there were only 17 or 18 members of the Senate who would vote yes.

In a statement, Assembly Speaker Craig Coughlin, D-Middlesex, said, like Sweeney, he was “disappointed” but added that “this is still a historic day.”

“We moved closer to the goal than ever before,” Coughlin said in a statement. “Today does not mark the end of the process and effort. I remain committed to enacting the legislation.”

Murphy and top Democratic lawmakers have been hoping for more than a year to have New Jersey join 10 other states and Washington, D.C., that have legalized pot. But they prefer to become only the second state to do it legislatively, rather than through a ballot referendum.

Murphy and other proponents say the goal of legalization is to increase tax revenue for the state, create a brand new industry, and improve social justice because black people are three times more likely to be arrested on pot charges than whites.

But many lawmakers — Democratic and Republican — have been leery, saying it could erode public safety, lead people to try more dangerous drugs, and damage communities of color.

Monday’s development also postpones two other measures tied to the bill: one that would expand the state’s oft-criticized medial marijuana program and another that would expunge thousands of pot convictions in the state.

Murphy has said if Monday’s vote fell apart, his administration would move to dramatically increase the number of licenses for cultivators of medical marijuana as a backup plan.

Sweeney said earlier this year said he wouldn’t schedule another vote until after the November elections at the earliest. But it’s unclear if that could happen sooner.

If they can’t get enough votes by then, it’s possible leaders could opt for asking New Jersey voters to decide in a ballot referendum next year whether to legalize weed.