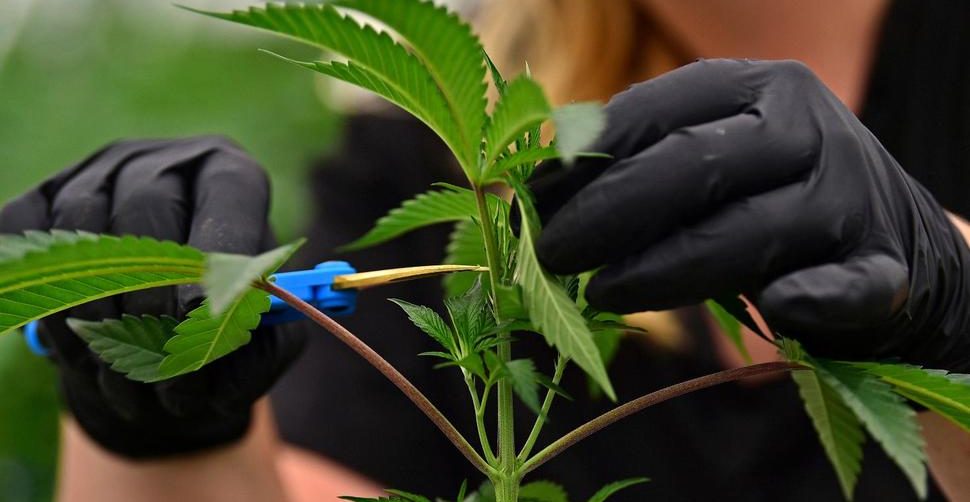 THE HOUSE FINANCIAL Services Committee on Thursday approved a bill that would greatly expand marijuana businesses’ access to banks and other financial services in what would a sweeping change to the $10 billion industry.

After days of debate, the House panel backed the Secure and Fair Enforcement Banking Act, or SAFE Banking Act, by a 45-15 margin, sending it to a full floor vote.

The measure, which was introduced by Rep. Ed Perlmutter, D-Colo., and is co-sponsored by more than 150 members, including 12 Republicans, bars federal regulators from limiting or terminating a bank’s deposit insurance or otherwise penalizing them from working with marijuana companies. The bill also includes provisions aimed at expanding access to minority and women-owned cannabis-related businesses.

Although an increasing number of states are allowing the legal use of marijuana, the drug is still illegal under federal law. As a result, banks remain wary of working with marijuana businesses because of federal regulations, leaving those companies to operate on a cash-only basis without the ability to receive loans, accept credit cards, write payroll checks or deposit revenue – an inconvenient and potentially dangerous situation.

“Our federal banking laws were designed to prevent illicit activity and help law enforcement do their jobs,” Perlmutter said in a statement after the vote. “These laws need to be applied to legitimate marijuana businesses and employees in order to improve transparency and accountability and help root out illegal transactions. Most importantly, the SAFE Banking Act will get cash off our streets, reducing the risk of violent crime and making our communities safer.”

Republicans on the committee sought to delay the vote over concerns that the panel was moving too quickly, but it went ahead under the committee’s Democratic leadership. It is only the third time that a standalone marijuana reform bill has cleared a congressional committee, according to Forbes. Perlmutter has been putting up similar legislation for years.

Though the bill has a long way to go before being approved into law, marijuana advocates and businesses are hopeful that the measure will be the first significant step in Democrat-led federal marijuana reform.