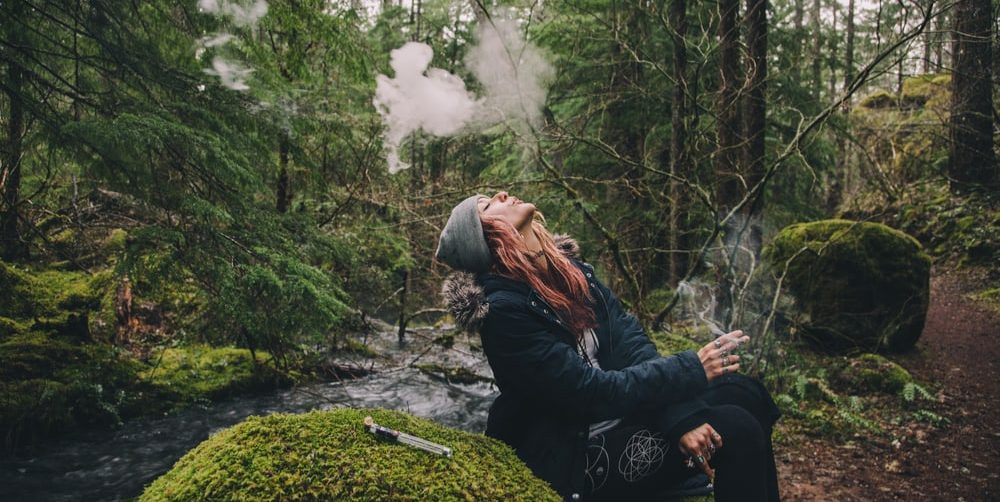 Lawmakers in the New Hampshire House of Representatives passed a bill last Thursday that would legalize the recreational use and sale of marijuana. Representatives voted to pass the measure, House Bill 481, by a margin of 200-163 after being approved by the Ways and Means Committee in late March.

If passed, HB 481 would legalize possession of up to one ounce of cannabis and up to five grams of hashish or concentrates for adults 21 and older. Home cultivation of up to six plants and possession of the cannabis harvested from a home garden would also be permitted. The bill would also establish a regulatory structure for commercial cannabis production and sales.

Matt Simon, the New England political director for cannabis reform advocacy group the Marijuana Policy Project, hailed the passage of the bill in a press release.

“We applaud the House for advancing this historic legislation with such strong support,” he said. “HB 481 would replace New Hampshire’s failed prohibition policy with a more sensible system in which cannabis sales are regulated and taxed.”

Simon also called on senators to pass the measure approved by their colleagues in the House.

“It’s time for the Senate to recognize that regulating cannabis is in our state’s best interest, not just economically, but also in terms of public health and safety,” he said. “New Hampshire has become an island of marijuana prohibition in the region, and Granite Staters are ready to see that change. It is time to join our neighboring states in adopting a new approach.”

Rep. Richard Ames, vice chair of the Ways and Means Committee, said that legalization can take cannabis out of the hands of black market operators and create a new industry in the state.

“House Bill 481, as amended, will bring cannabis out of the shadows and provide for its appropriate taxation, regulation, and legal use by adults,” he said.

Rep. Alan Bershtein said that it was time for the government to take a new approach to cannabis policy, adding that “cannabis prohibition has not worked for the past 82 years. This bill uses economics, not guns and prisons, to address the problem.”

Opponents Argue Against Legalization
Rep. Stephen Pearson urged fellow lawmakers to vote against the bill, saying cannabis legalization in other states has not succeeded as planned.

“The fact is that you were told you were getting the world’s best designer weed, but all you left with was a bag full of seeds and grass clippings,” Pearson said.

“This legislation does not put into place the necessary regulations or protections for our children that should come with commercialization, including earmarking funds raised for substance abuse prevention, treatment, and recovery,” she said.

Frey also noted that the bill passed with nine fewer votes than it received in a preliminary House vote in February.

“We are pleased to see that number in the votes has gone down since last time, and I think people are understanding that this commercializes another addictive drug,” Frey said.

Gov. Chris Sununu has indicated that he will veto any cannabis legalization bill passed by the legislature. If that occurs, 267 votes in the House would be needed to override the veto, far more than the 200 votes the bill received on Thursday.