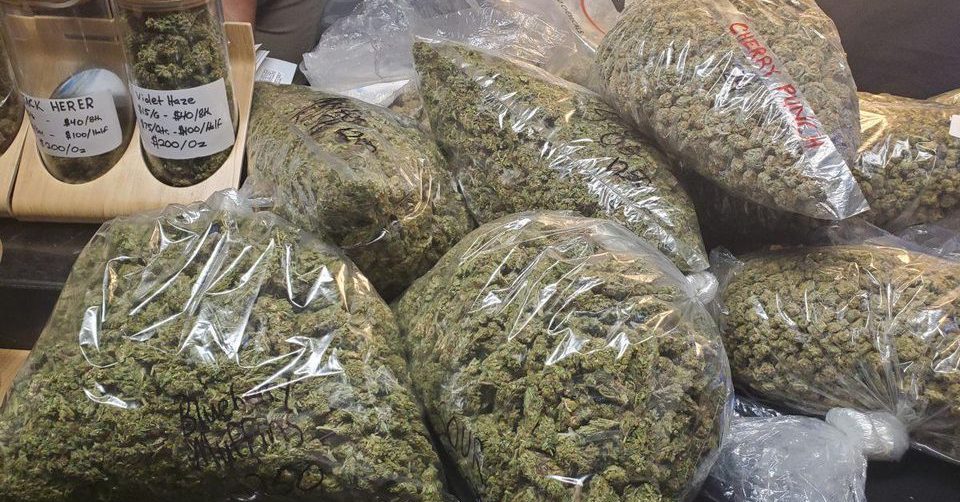 Honolulu, Hawaii– The state of Hawaii decriminalized cannabis yesterday. Bill HB1383, decriminalizes possession of a personal amount of cannabis and provides retroactive expungement for individuals with similar past possession offenses.

The new law maintains a $130 fine; however, the looming penalty of jail time is no longer a threat for possession of up to three grams of cannabis — the most minuscule possession threshold in any decriminalized state.

While simple possession is no longer considered a crime, it differs from legalization. Possession of more than three grams, or selling cannabis for non-medical reasons, is still considered criminal activity and therefore subject to arrest and potential prosecution.

Record expungement is not automatic, as in the state of llinois — it potentially requires a written application process.

“While any progress is great, this stands to be the least progressive decriminalization statue, among states with them, in the whole,” says Troy Smit of the National Organization to Reform Marijuana Laws (NORML).

Hawaii’s legislature approved the bill and forwarded it to Democratic Governor David Ige to sign off on, in May. Ige did not approve or veto the bill, effectively allowing it to become law on Tuesday.

Some opponents of cannabis legalization prefer decriminalization as a way to reallocate law enforcement resources to police more pressing criminal activity. However, they are against cannabis corporations or “Big Cannabis,” and are afraid of the plant becoming too easily accessible to minors. An adult purchasing pot for people who are underage could be just as easy as providing teenagers with alcohol.

Some legalization advocates think it is problematic that decriminalization keeps sales of adult use marijuana illegal. Without the opportunity to purchase cannabis legally, the illicit market and dangers associated with it –such as organized crime– continues to flourish.

However, despite the fact that cannabis is fully legal California, the illicit market there continues to proliferate.

While Hawaii’s government currently does not currently seem keen to legalize cannabis, for now it has accepted decriminalization.