Here’s why cannabis terpenes are so very important 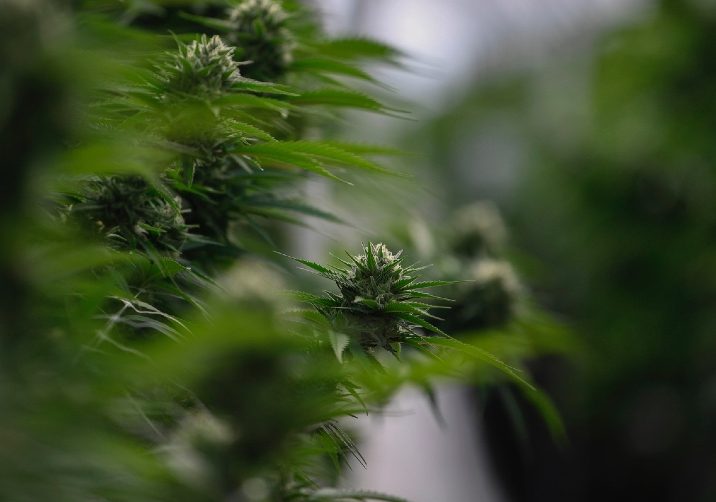 Terpenes are most often associated with marijuana, but the reach is far broader. Yes, they hold the key to why our senses of smell and taste can distinguish between different types of cannabis, but these versatile compounds also play a far more important role.

We’ll get to all of that a bit later, as we need to first understand what these terpene molecules are, and what their function is within the plant.

Why are cannabis terpenes so very important?
CBDfx launches line of disposable, flavoured CBD vape pens with terpenes
Terpenes can be found in almost all plant life, including fruits and vegetables, but they’re also present in some species of the animal kingdom, although that’s extremely rare.

For pot in particular, they serve several purposes simultaneously. They act as a natural defence system that guards the plant against pests, bacteria and pretty much all other invaders that try to cause it some harm. They’re also a primordial sunblock, so to speak, offering protection to the buds from the harmful UV rays of our benevolent sun.

Just like their chemical cousins, cannabinoids, terpenes are located mainly in the flowers of the female plant. For anyone who’s taken a science course (or anatomy), it’s here where the seeds appear once the plant has been pollinated.

The variety of terpenes is really huge, ranging to over 100 different types, of which the majority can be found solely in weed.

Some terpenes are also present in many other plants, and, because of this, some strains resemble the taste and smell of fruits such as berry or lemon, and even trees like pine. A fun fact is that a terpene called myrcene is responsible for the prevailing smell of all weed varieties, a fragrance that we all know and love. As myrcene is unique to pot, it cannot be found in any other plant.

The terpene profile should definitely be taken into consideration when you’re choosing your strain, because some are perfect for pain, others for inflammation, and, for instance, linalool is fantastic for reducing symptoms of arthritis.

To name a couple of “heavyweight” terpenes that can be found in other plant-life, caryophyllene is a part of many green vegetables and also spices such as oregano and rosemary. Limonene, on the other hand, is present in citrus fruits and the strains that contain it have the same sour aroma.

How terpenes work together with THC and CBD

Even though terpenes have therapeutic properties by themselves, they also work amazingly well in conjunction with cannabinoids, and this occurrence is known in the scientific community as the “entourage effect”.

To simplify, the most important help cannabinoids get from terpenes is that they speed up the passing of cannabinoids into our bloodstream. Linalool, for one, changes the way our neurotransmitters react to cannabinoids, creating anxiolytic and sedative sensations. Other examples of how the entourage effect works is that CBD (with the help of specific terpenes) lessens the loss of long-term memory associated with THC, and diminishes the overall psychoactivity of tetrahydrocannabinol.

Detailed knowledge of terpenes can undoubtedly come in handy for all patients who’re using weed to their advantage, and further research will surely bring about some new facts and benefits of these aromatic molecules.

Want to keep up to date on what’s happening in the world of cannabis? Subscribe to the Cannabis Post newsletter for weekly insights into the industry, what insiders will be talking about and content from across the Postmedia Network.

Here’s why cannabis terpenes are so very important
cannabis science