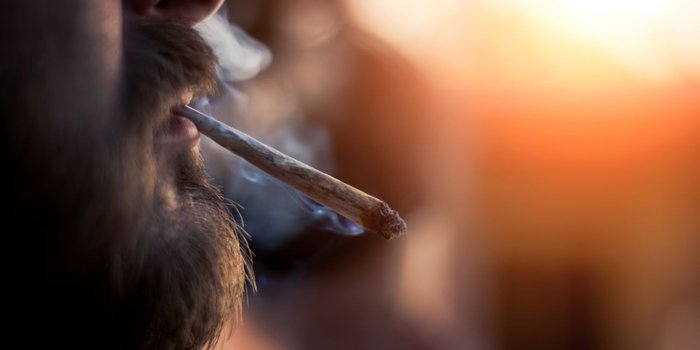 Legal marijuana is on track to soon be a $40 billion industry. It could be much bigger still if Washington allowed it.

Legal marijuana supporters have a full agenda this year as the National Cannabis Industry Association (NCIA) prepares for another all-out lobbying effort this spring in Washington.

The NCIA plans, for the eighth year in a row, to hold the Cannabis Industry Lobby Days from May 21-23. More than 300 industry professionals will join together in Washington to lobby Congress on behalf of legal cannabis.

There’s plenty to talk about.

The past year has seen its share of ups and downs for the marijuana industry.

On the plus side, Nevada launched a wildly successful adult-use marijuana program in July. California started recreational sales in January and Florida is preparing to start medicinal sales. Both Massachusetts and Canada are expected to start adult-use sales later this year. In all, the industry is expected to have a $40 billion economic impact by 2021, according to estimates from ArcView Market Research.

On the downside, Attorney General Jeff Sessions rescinded the Cole Memo, which provided protection from federal interference in states where legal marijuana is sold. Voters in Maine approved the sale of recreational marijuana to adult but the governor vetoed the measure. Federal law effectively precludes cannabis businesses from using normal banking services, forcing a multi-billion dollar industry to operate on cash.

Here are some of the key issues cannabis supporters want Congress to address.

The legal marijuana industry continues to operate primarily as a cash-only business. With pot illegal at the federal level, banks will not extend services to those who work in marijuana. That’s a bad long-term situation, and it’s led to tax penalties and security issues.

Cryptocurrency and blockchain hold some promise to alleviate the issue, but marijuana companies have no realistic alternative to cash. A variety of proposals have been made at both the federal and state level (California officials have talked about creating a state-run bank to deal with the marijuana industry), but so far no concrete solution has emerged.

The federal tax code allows businesses to do what any business would expect to do — deduct normal expenses such as payroll, cost of supplies and rent. Except marijuana businesses can’t do that.

That’s because Provision 280E in the Internal Revenue Code forbids the deduction of normal business expenses by any operation engaged in the “trafficking of illegal Schedule I or Schedule II substances.” Marijuana remains a Schedule I illegal drug under federal law. The NCIA reports that some cannabis businesses effectively pay a 70 percent tax rate. That’s something they hope to see changed.

Sessions’ move to eliminate the Cole Memo has both consumers and (especially) marijuana businesses concerned about a potential federal crackdown on marijuana growers and sellers. How and when that might happen, or if it even will, has done nothing but make an uncertain situation even more uncertain.

These three issues should be among those discussed in the nation’s capital in May – although what happens between now and then is anyone’s guess.