Legalizing Cannabis Is The Answer To Vaping Concerns 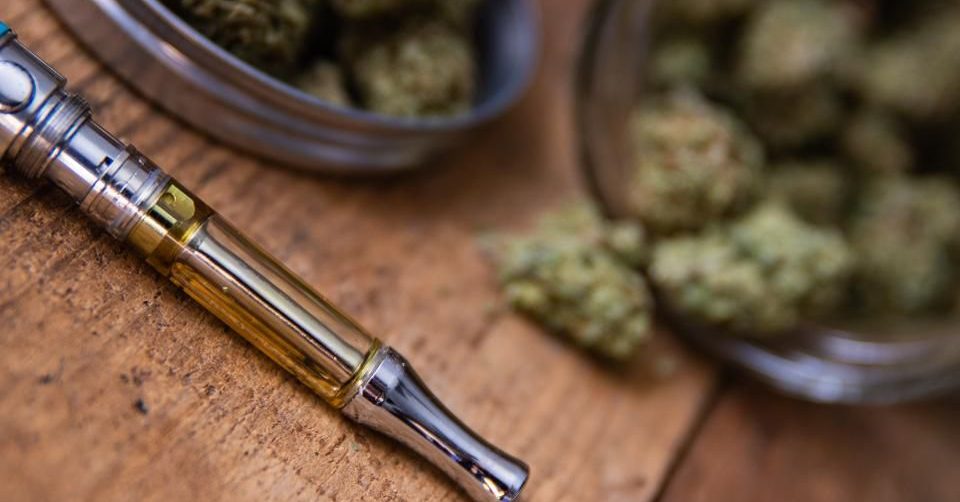 Over the past few months the media has been awash with reports of people getting sick from vaping. Nearly every day, news outlets report on otherwise healthy, usually young, people who have fallen critically ill from the use of vapes that they believed to be a safer alternative to smoking. In response, politicians have been taking action to get ahead of the problem, with most relying on some form of vape ban. A handful of governors and President Trump have proposed banning all flavored vape cartridges, while Massachusetts Gov. Charlie Baker declared a public health emergency and banned the sale of all vape products in the state for four months.

While these actions may be well meaning, they are likely to only exacerbate the problem. If policy makers truly want to reduce or eliminate vaping-related illnesses, the most responsible solution would be to fully legalize marijuana nationwide, and ensure robust regulation, oversight, and education for users of both cannabis and nicotine vape products.

Thankfully, not all governments are responding to the hysteria with bans and prohibitions. In Pennsylvania, the Department of Public Health, which oversees that state’s medical marijuana program, released a statement expressing confidence in the safety of cartridges made by its state-licensed medical cannabis producers and warning patients to not purchase from illicit vendors. Instead of ordering an outright ban, California Gov. Gavin Newsom announced he would seek to expand warning labels on vaping products, start a $20 million public awareness campaign about the dangers of vaping, and increase enforcement against counterfeit products.

Today In: Money
It is understandable that the public would be concerned about the seemingly sudden rash of vape-related illnesses. After all, vaping has largely been marketed as a safer method of ingesting nicotine or cannabis than traditional smoking. The problem should absolutely be taken seriously. But it is also important to note that we still don’t have enough information. On Oct. 4, the acting commissioner of the Food and Drug Administration issued a statement, including this relevant fact: “At this time, the FDA does not have enough data to identify the cause, or causes, of the lung injuries in these cases.”

It’s also important to keep the problem and the numbers involved in perspective. To date, 805 cases of people suffering from vape-related illnesses and at least 12 deaths have been reported to the Centers for Disease Control and Prevention (CDC). These are genuine tragedies. But so are the 130 Americans who die every single day from an opioid overdose and the 480,000 people who die each year in the United States whose deaths are attributed to smoking cigarettes, according to CDC data.

Legalizing Cannabis Is The Answer To Vaping Concerns
cannabis legalization