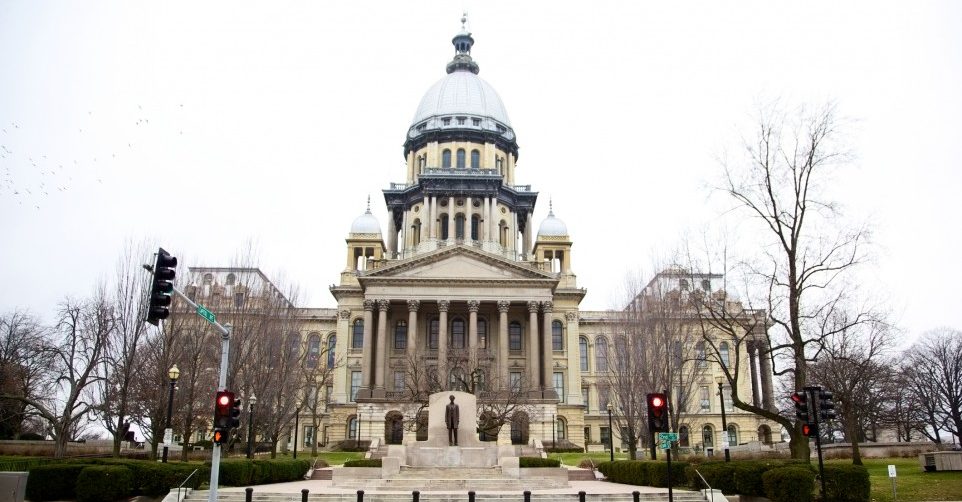 What had started with a battle to allow a young girl with epilepsy to use medical marijuana at school has reached it’s culmination. The Illinois State House has now voted to allow the use of medical marijuana on school grounds for all children with cannabis prescriptions.

The majority of the Senate voted for the new bill last week with the final numbers coming in at 50–2. The measure will be called Ashley’s Law, after 12-year-old Ashley Surin, whose parents initiated the lawsuit that brought the new legislation into being. And while Ashley’s parents won their lawsuit, allowing their young daughter to use her medical marijuana at school, the nearly 280 other school-age medical marijuana patients were left out in the cold. Now, says Ashley’s mother Maureen, many other children will be able to access the medications they need.

The new law allows children to consume medical marijuana on campus, as long as it is not smoked and does not disrupt other students. Additionally, parents or guardians as well as school nurses will be able to administer the medications.

Access to medical marijuana for young students has become an increasingly important issue, with states like Colorado having recently enacted similar legislation, and ongoing struggles occurring in Rhode Island and New Mexico.

State Rep. Lou Lang, a Democrat from Skokie who sponsored the bill, says this Senate vote is a good sign of the changing understanding of cannabis. Hopefully, this will lead to further changes in other medical marijuana states.

“The vote seems to indicate a change in the train of thought about cannabis,” Lang said. “We may have gone over the hump in explaining what this product is and isn’t.”