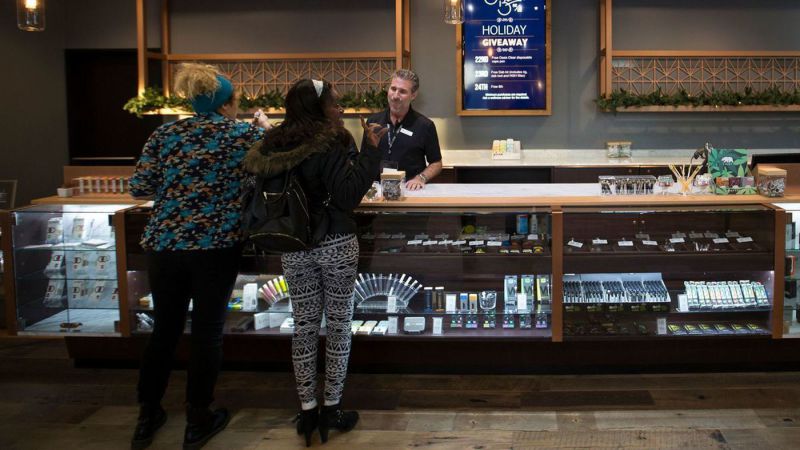 However, California’s new pot legalization rules that took effect Jan. 1 now require her to pay taxes on such donations. If she made the same level of charitable contributions of cannabis this year, her tax would be up to $85,000. “It’s just too costly,” said Corral, director of the Wo/Men’s Alliance for Medical Marijuana, which has been shut down for the last five months.

“Compassionate care programs aid people who are seriously ill and suffering, and we should be helping them thrive, not squeezing them with business taxes that are forcing many of them to close,” said Sen. Scott Wiener (D-San Francisco), who authored the measure with Assemblyman Jim Wood (D-Santa Rosa).