Marijuana Cultivation Is Where Cannabis Workers Can Earn The Largest Salaries 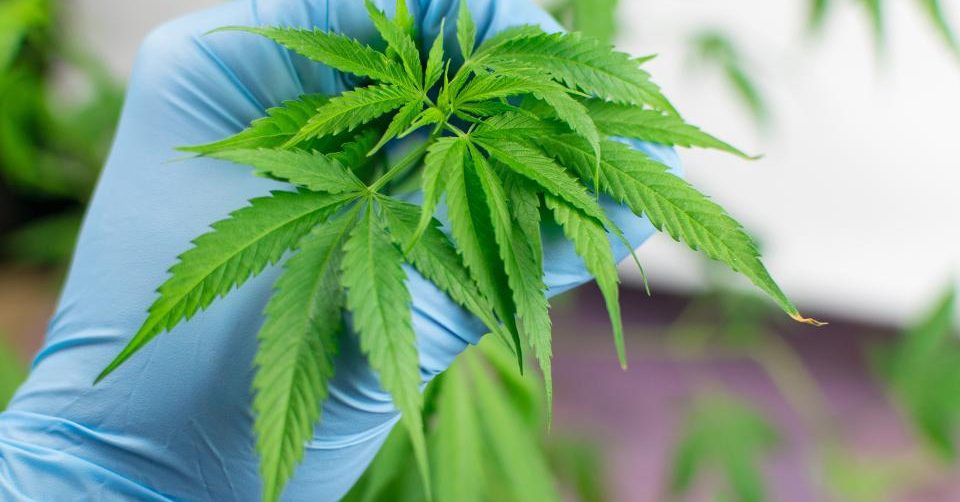 In order for an individual to earn a substantial salary in the cannabis industry, and we’re talking about pulling down the kind of cash that not only provides for their family but also puts them in a new car and allows them to live in a stylish new home, a new report suggests that the cultivation game is the way to go.

It seems that growing marijuana has officially become a legitimate ticket out of the stagnant mediocrity associated with traditional career choices. What makes the situation even more enticing is there are now more of these types of jobs available than there are qualified professionals to fill them. Opportunity is everywhere.

According to Cannabis At Work, which has been connecting Canadian workers with jobs since 2015, individuals with a knack for growing weed now have the best chance at making killer wages. Alison McMahon, the organization’s founder and CEO, says there has been a 14 percent increase in these positions over the past year. And it’s a high demand situation. “If there’s anywhere in the sector where we’re seeing a talent shortage or skill shortage, it’s on the cultivation side,” she told The Toronto Star.

McMahon says the Canadian cannabis market is in desperate need for cultivation managers, quality assurance pros, cultivation assistants and processing assistants. These positions come with salaries anywhere between $81,000 and $103,000 per year. That’s not too shabby considering the national average in the northern nation is around $51,000 per year.

As it stands, Canadian cannabis producers are experiencing some difficulty when it comes to filling these crucial positions. Since the cannabis industry is still a relatively new development, finding people with the skills that meet certain performance standards is not always an easy task.

At times, the industry recruits candidates with experience relative to the field. And while some schools are launching programs designed to train workers for the growing number of cultivation jobs, McMahon says the field is in need of immediate assistance.

“The problem is that we still have a lag in terms of actual enrollment into those programs and actual graduation from those programs,” she said.

Part of the dilemma, McMahon explained, is that some workers are afraid that having any connection to the cannabis trade might sabotage their future career endeavors. Fortunately, through larger mainstream acceptance, this is becoming less of an issue.

“A couple years ago, you had to almost coax people past being afraid of career suicide, and were paying a bit of a premium for those corporate service people to join the cannabis industry,” she said. “Now we’re seeing that level out.”

Canada is set to legalize recreational marijuana later this summer, allowing retail dispensaries to sell cannabis to adults in a manner similar to beer. McMahon says ambitious growers need to get in on the multi-billion dollar industry now. A new report released last week by Deloitte shows the Canadian pot market will rake in $5 billion in recreational sales in 2019. More than $1 billion is still expected to come from the medical marijuana sector. These numbers are projected to skyrocket near the $22 billion mark once the sale of edible pot products is permitted later next year.

Another report from Deloitte, which was published in January, shows that around 150,000 cannabis-related jobs will emerge with the coming of legalization. “This has already been a crazy industry, it’s about to get even wilder,” McMahon said.