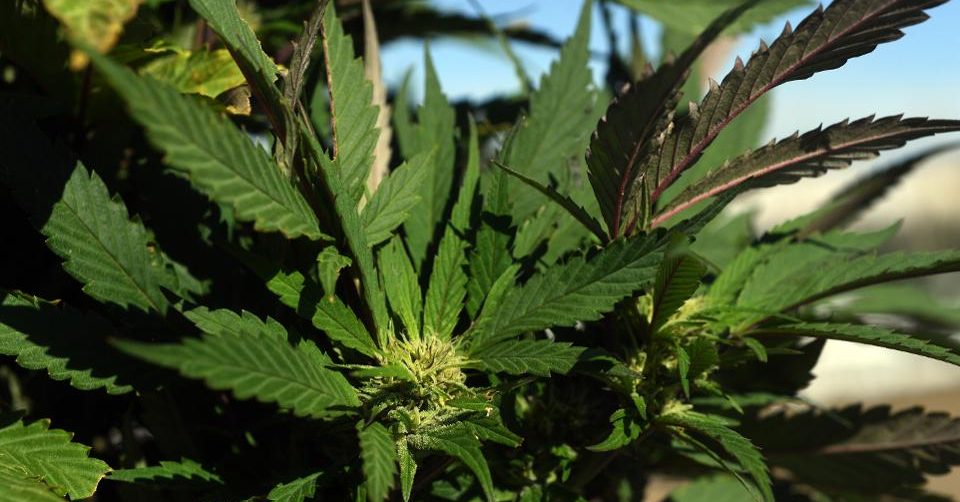 Delegates at the Republican Party of Texas convention on Saturday voted to approve platform planks endorsing marijuana decriminalization, medical cannabis and industrial hemp. They are also calling for a change in cannabis’s classification by the federal government.

Photo by Vince Chandler / The Denver Post
“We support a change in the law to make it a civil, and not a criminal, offense for legal adults only to possess one ounce or less of marijuana for personal use, punishable by a fine of up to $100, but without jail time,” reads one of the party’s new positions.

“Congress should remove cannabis from the list of Schedule 1,” says another.

A third asks lawmakers to expand an existing state law that provides patients with limited access to low-THC medical cannabis extracts so that doctors can “determine the appropriate use of cannabis to certified patients.”

And a fourth says industrial hemp is a “a valuable agricultural commodity.”

That the official GOP organ in a red state like Texas would voice support for such far-reaching cannabis reforms is the latest sign of how mainstream marijuana has become in American politics.

“While it would be preferable for cannabis to be de-scheduled entirely, this call by the Texas GOP signifies a very positive shift in opinion. Outright prohibition is not working and Texas Republicans want to see Congress take action to make cannabis more accessible.”

The new planks cleared a multi-step process at the party convention—including testimony before and approval by two committees earlier this week—leading up to Saturday’s vote by nearly 10,000 delegates.