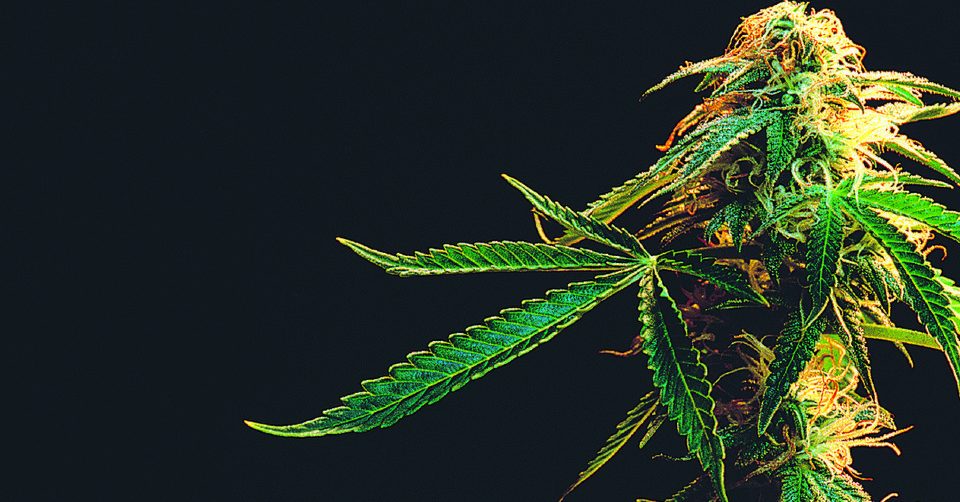 It would become the first state to initiate a medical marijuana program without listing specific ailments for which doctors could authorize marijuana for their patients.

The issue will be presented to voters as the result of initiative petition signed by 67,801 Okahomans and presented to state officials in August 2016.

“There are no qualifying conditions,” Oklahoma’s proposed law states.

That key provision is cause for excitement among pro-medical marijuana forces, but cause for concern among detractors.

Anti-State Question 788 forces, including the Oklahoma State Medical Association, claim that for all practical purposes Oklahoma will become like nine states that have approved recreational marijuana if the ballot measure passes. They contend the medical marijuana language is a ploy to garner votes and create an air of legitimacy.

“I think this has been left so liberally open that it’s so transparent that this is a recreational shell bill,” said Dr. Kevin Taubman, immediate past-president of the Oklahoma State Medical Association and chairman of an opposition group called “SQ 788 is NOT Medical.”