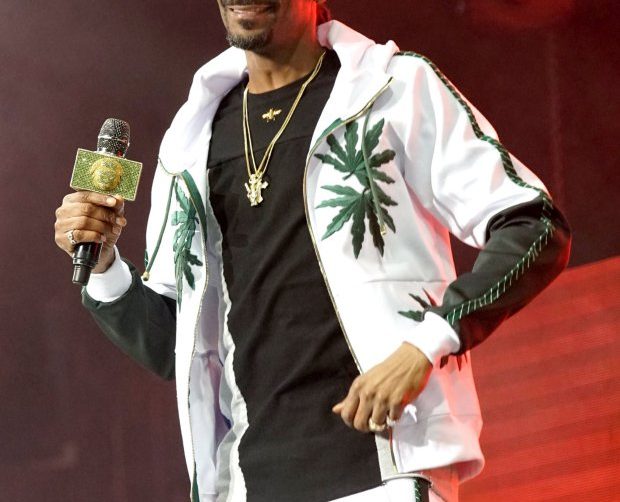 ‘This weed is mine/You can’t have it,’ rapped Snoop Dogg on This Weed Iz Mine – but now it seems he’s a bit keener to share it around.

Sir Patrick said: ‘I am proud to become a patron of OCT. It’s wonderful that OCT have got together the funding that means that Britain will lead the way in what is, in my view, one of the world’s most exciting fields of medical research. ‘The possibilities seem to me to be virtually limitless.’

Sir Patrick (who says he uses cannabis medicine to help with his arthritis) will serve on OCT’s Advisory Board, with further appointments set to be announced. OCT, established in 2017 to harness the prospective medical benefits of cannabinoids, also announced it has recently also successfully completed a new round of funding.

Research has now started across several new areas including treatments for cancer, pain management, a number of neurological disorders such as Parkinson’s and MS and a range of inflammatory diseases. Snoop is a fan of cannabis it’s fair to say (Getty) Neil Mahapatra, Chairman of OCT, said: ‘At a time when medical cannabis markets are opening across the world, it is still surprising how little focus appears to be dedicated to understanding the underlying molecular actions of cannabinoids.

‘We want to help fill this knowledge gap, ultimately developing medical products that could help a large number of people’ The largest shareholder in OCT is Kingsley Capital Partners, with Imperial Brands PLC also backing the firm.