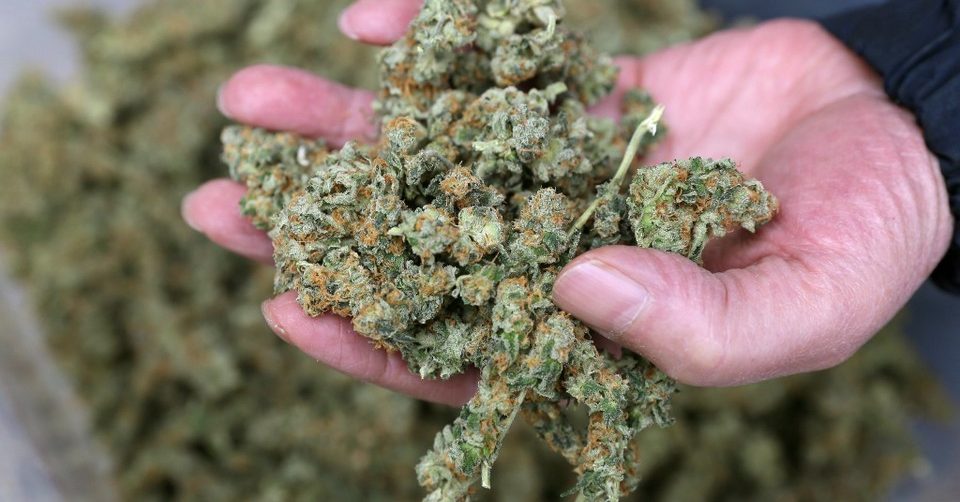 The Grand Rapids City Commission has adopted an ordinance that will allow medical marijuana facilities to open up shop beginning late this year.

Commissioners voted 6-0 Tuesday, July 24, to adopt an ordinance, which was amended Tuesday afternoon following a more than two-hour discussion. The ordinance will go into effect Nov. 1.

The ordinance is a hybrid proposal that is less restrictive than city staff’s original plan and more restrictive than the planning commission’s recommendation. It would allow up to 53 dispensaries and up to 83 other medical marijuana facilities, including growers, processors, secure transports and safety compliance offices.

“It’s important we start in the middle with something that is thoughtful, balanced and addresses the concerns of our neighborhoods,” said Mayor Rosalynn Bliss. “This allows us to make amendments if needed.”

Commissioners used the planning commission’s recommendation as a base, and added a handful of amendments Tuesday regarding separation distances, fees and language in the ordinance.

A vote to allow medical marijuana facilities in the city is expected at July 24 evening meeting.

City officials also passed the ordinance with an understanding that they can amend it down the road, and that they’ll be hosting future work sessions to discuss topics including use of tax revenue and how to provide incentives for local and minority-owned businesses in such a competitive industry.

Before the commission voted Tuesday evening, 25 individuals spoke during public comment about the ordinance. The majority of speakers were in favor of medical marijuana facilities, though many wanted less restrictive regulations.

All facilities will have to be at least 1,000 feet from schools, child care centers, parks, playgrounds, places of worship, substance abuse clinics, rehabilitation facilities, linear frontages of residential zone districts, or another marijuana facility.

Potentially sensitive locations like the aforementioned will have the opportunity to waive the separation distance requirements.

Additionally, a provision center — or dispensary — will have to be at least 2,000 feet from another dispensary.

“I think this is the best that we can do trying to take all perspectives into consideration,” said Third Ward Commissioner Senita Lenear. “I appreciate where we are today.”

Further amendments to the ordinance included a $5,000 annual fee, a voluntary equitable development agreement (VEDA) and the removal of language that refers to medical marijuana as having “serious objectionable characteristics.”

There would also be no separation distance from jurisdictional boundaries in the ordinance, despite officials from surrounding cities and townships voicing opposition of marijuana facilities being allowed near their borders.

“This ordinance puts us in a good position if recreational marijuana is passed by state voters this fall and gives local players the best opportunity to get into the business,” said Commissioner Jon O’Connor.

Michigan residents will vote in November on whether or not to legalize recreational marijuana.