Marijuana on the Midterms: Where Chris Murphy (D-CT) Stands on Cannabis Legalization 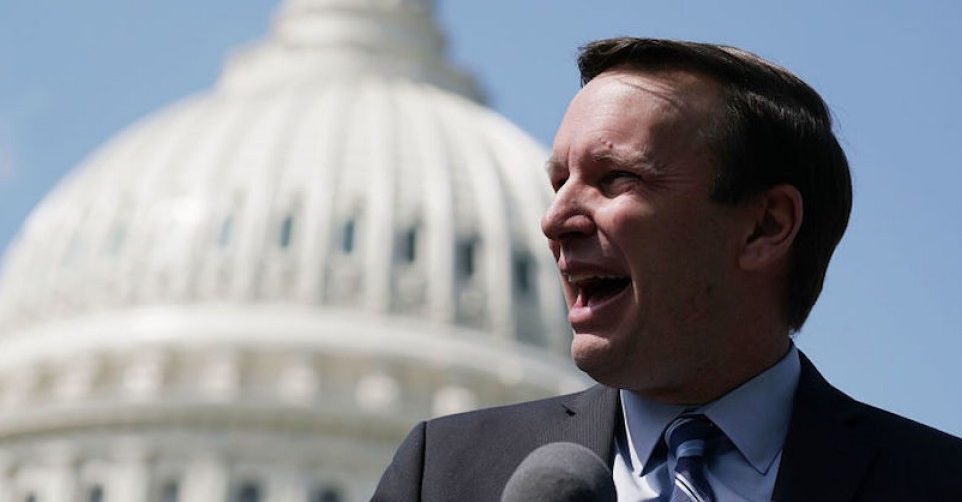 As the United States Congressional primary elections approach, you may be curious about where Chris Murphy (D-CT) stands on cannabis legalization. The junior Senator from the Constitution State openly supports medical marijuana, but he has yet to push for recreational cannabis legalization.

Murphy served as a member of both chambers in the Connecticut General Assembly from 1999-2003 before winning the seat in the United States House of Representatives for Connecticut’s 5th congressional district (2007-2013). He was elected to the United States Senate in 2012, and it was during a debate for the Democratic Party candidacy that Mr. Murphy admitted to smoking marijuana in the past.

During his first term as a senator, Murphy has proven to have a pro-drug-reform and protectionist stance when it comes to existing cannabis legislation. In 2015, Murphy co-sponsored the CARERS Act (S. 683) and the Industrial Hemp Farming Act (S. 134), and he voted in favor of the Daines/Merkley Amendment, which enables the Veterans Administration doctors to discuss the benefits of medical marijuana with their patients, and the Mikulski Medical Marijuana Amendment, which protects legal medical marijuana patients from federal interference, in both 2015 and 2016. Murphy also wrote former President Obama several letters in 2016 imploring him to promote and protect medical marijuana; those letters include:

“The danger is that medical marijuana is not going to be a viable business or a viable option for patients unless the federal government changes its laws … Marijuana, like any other drug, has its limits, but it is less dangerous than a whole host of drugs already available.”

Murphy has proven himself an ally of marijuana research and reforming federal legislation of the herb, but his reluctance to embrace the legalization of recreational cannabis keep him from getting an “A” rating.