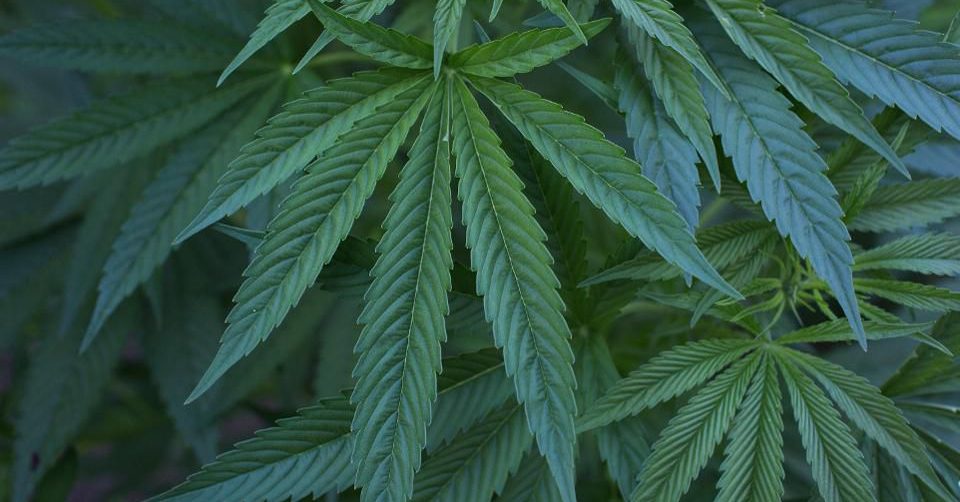 North Dakotans voted to approve medical cannabis two years ago, and now they will get the chance to decide on full marijuana legalization this November.

Activists collected a sufficient number of signatures to qualify a ballot measure that would allow adults over 21 to use and grow marijuana, the secretary of state’s office determined on Monday.

Unlike legalization measures approved in a number of other states, the North Dakota proposal would set no limit on how much cannabis people could possess or cultivate. It would also allow a system of legal marijuana production and sales.

Michigan is also voting on a marijuana legalization measure this year. Utah has a medical cannabis question on its ballot, and Missouri voters will choose from three different medical marijuana measures in November. Oklahomans overwhelmingly approved a medical cannabis proposal during the June primary election.

“We applaud the hard work and dedication from the campaign and countless volunteers on the ground in North Dakota who went door to door and out into their communities to gather the signatures required to put this on the ballot in November,” NORML Executive Director Erik Altieri said. “Marijuana legalization is no longer a regional or partisan issue, with well over 60% of all Americans support ending our nation’s failed prohibition and I expect North Dakota voters to send shockwaves across the country this fall when they join the growing contingent of states who have chosen the sensible path of legalization and regulation over prohibition and incarceration.”

In 2016, North Dakota voters passed a medical marijuana initiative by a margin of 64% to 36%. Implementation has been slow, with officials announcing last week that they have received nearly 20 applications for dispensary licenses. Legal sales are not expected to begin until next year.