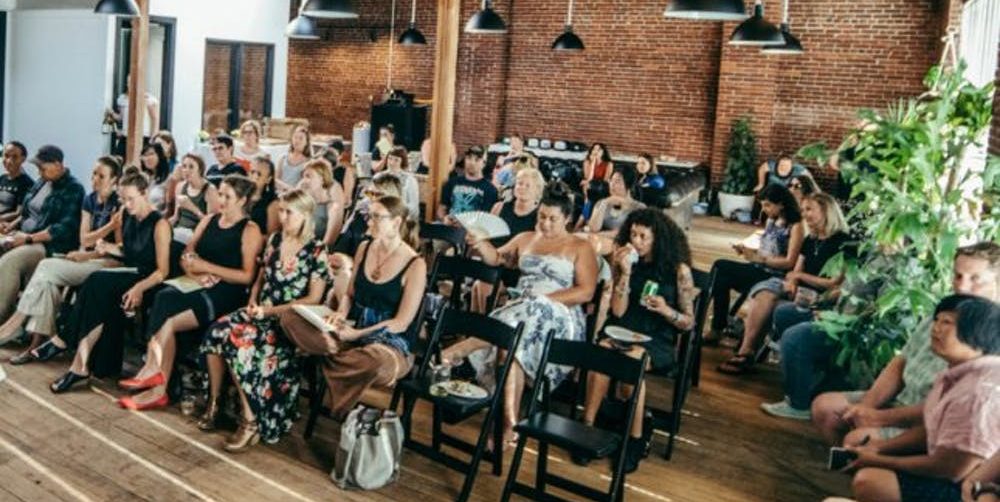 As the cannabis industry grows into a booming business, women, trans, and non-binary entrepreneurs are attempting to carve out their own spaces in an industry already dominated by white men. While women have always been active in the cannabis industry to some degree, backing cannabis legalization and launching cannabis lifestyle companies, Portland lawyer Amy Margolis recognized they were being treated differently and decided it was time to make a change.

“When you look at the statistics around women and [startup] funding, they are beyond appalling,” Margolis tells us. “For women to really be able to be successful and for us to actually have an impact on the gender dynamics in cannabis, they need to have access to real funding.”

In the months to come, Margolis and her team have planned exciting events from business classes and boot camps to guest speakers and medicated dinners. But that’s only the beginning.
“I’m bothered and disturbed by the lack of women, people of color, and LGBTQ+ folks on boards,” says Margolis, who tells us that she and her team plan to develop any of their members who wish to learn the skills and requirements for board membership, and that they will eventually develop a list to submit to cannabis boards.

“If we can impact the boards of some of these companies, that will have its own impact on the space,” she says.

Margolis believes that The Commune and The Initiative will do something more than just motivate and inspire entrepreneurs; they will help break public perception and stigma surrounding a substance that is still largely misunderstood.

“To me, if we can bring the general public into our world and move a little bit more forward and outward facing and a little bit less insular, I think that’s really the first step!”