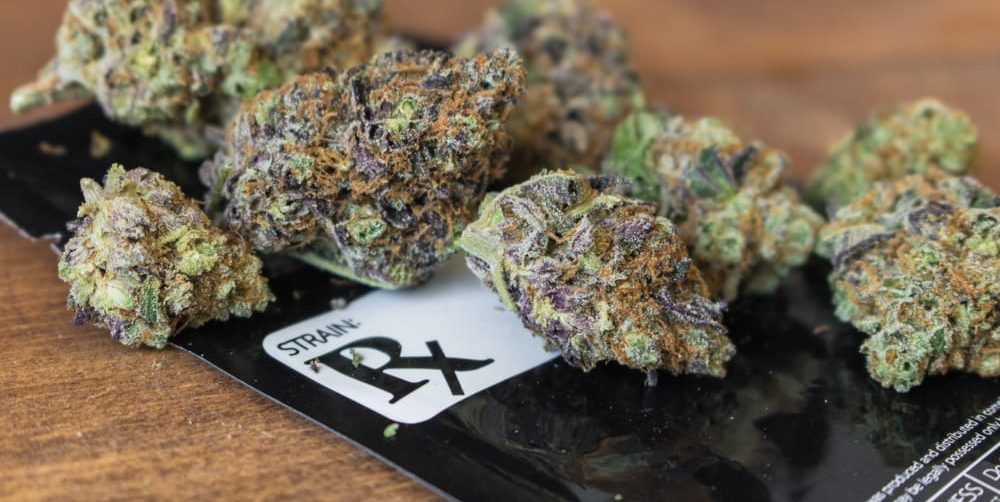 Connecticut recently underwent a potentially important round of changes to its cannabis laws. In particular, state lawmakers recently expanded the medical marijuana program. Now, as Connecticut adds eight new qualifying conditions for medical marijuana, officials expect to see an uptick in the number of patients joining the program.

Adult patients 18 and older in Connecticut will now be able to use medical marijuana to treat:

Additionally, patients younger than 18 can now access and use medical marijuana to treat:

Each of these conditions tend to produce a lot of pain. As such, state officials hope that medical marijuana can be an effective way to treat or decrease the pain experienced by patients with these conditions.

The Regulation Review Committee unanimously approved the new round of additions. Members of the committee told local news sources they expect to see many more patients enroll in the state’s medical marijuana program.

So far, officials do not have a precise guess at how many patients will join. But the state reportedly already has more than 27,000 medical marijuana patients.

It’s unclear if this recent expansion to the program will necessitate additional production facilities or any new dispensaries.

After this round of additions, Connecticut now allows patients to use medical marijuana to treat 30 health conditions.

Medical Marijuana in Connecticut
This is the latest change to cannabis laws in Connecticut. Prior to these changes, the state’s marijuana laws have remained relatively unchanged for several years.

In 2011, the state decriminalized the possession of small amounts of marijuana. In particular, the state downgraded marijuana possession from a criminal misdemeanor that could carry a year in jail and as much as a $1,000 fine, to a non-criminal violation and a $150 fine. Possession of large amounts of weed can still result in jail time and larger fines.

Since then, the state has not seen very many changes on the cannabis front. In fact, efforts to legalize recreational marijuana have so far failed to produce any significant legislative changes.

Earlier this year, state officials said they hoped to add more medical marijuana dispensaries. That initially seemed like a hopeful way to start the year, and subsequently, there was hope that lawmakers might legalize recreational weed this year, too.

Unfortunately for Connecticut’s cannabis community, legalization did not materialize this year. As legislative deadlines approached, lawmakers ended up focusing on other, non cannabis-related bills instead.