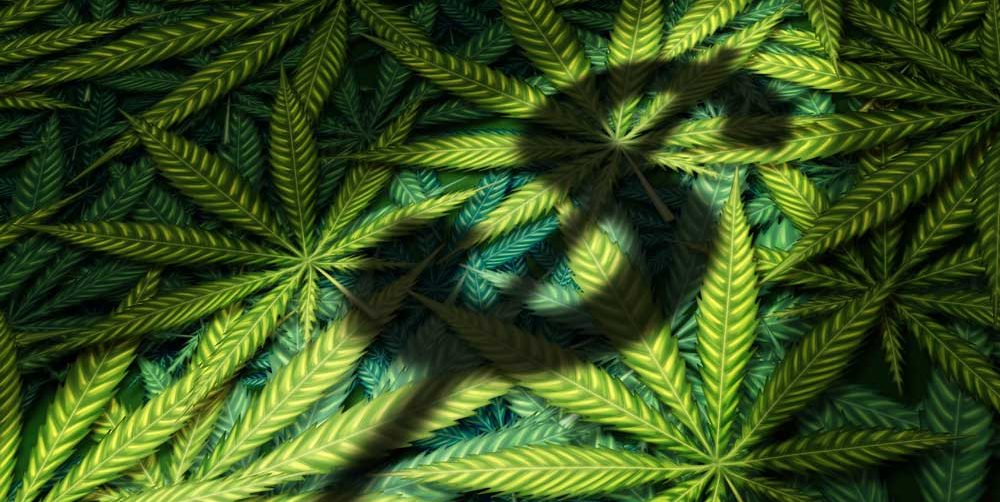 Those sales came from a few different sources. For starters, the province’s online sales went live at midnight on Tuesday. By the end of the day on Wednesday, online sales from the site peaked at nearly $21,000.

Along with the province’s online market, there are currently three brick and mortar cannabis shops. These shops accounted for the remaining $130,000 or so.

According to local reports, customers were apparently very excited to buy from their local dispensaries. Customers began lining up to make their first legal recreational purchases as early as 7 a.m.

By the end of the day, Charlottetown saw the most activity. The dispensary in that town did just over $61,000 worth of marijuana sales.

The town of Summerside had the second most activity, with $37,733 worth of cannabis and cannabis products being sold. And finally, the marijuana store in Montague did $32,674 in cannabis retail.

There is a fourth dispensary currently in the works. That one will reportedly open in O’Leary.

Prince Edward Island and Legal Marijuana
Although Canada’s federal government made cannabis legal across the entire country, individual provinces and local governments still have the ability to set many of their own rules and regulations.

In Prince Edward Island, local lawmakers have chosen to limit retail activity to the four dispensaries. Each of these will be government-run rather than private. In addition to these shops, the province is also operating the online sales portal. Additionally, the province is allowing a home delivery option for consumers.

For adults in the province, there is no limit on how much weed consumers can have in their homes. The limit for public possession is 30 grams. That limit matches the national rule.

One of the big questions for local governments so far has been whether or not to allow any sort of public consumption sites. Some places have considered the idea of cannabis cafes, lounges, bars, or tasting rooms. But others have been firmly opposed to such establishments.

So far, Prince Edward Island has chosen not to allow public consumption. As a result, adults in the province are only allowed to consume cannabis in private residences.

After legalizing marijuana yesterday, Canada has become the largest nation in the world to do so.

To date, Uruguay has arguably been the most progressive country when it comes to cannabis legislation. Uruguay legalized marijuana in 2013. Then in 2017, the country began selling legal weed over the counter at pharmacies.

Together, Uruguay and Canada are challenging international laws related to weed. These challenges could potentially open the door to similar changes in marijuana laws in countries around the world.