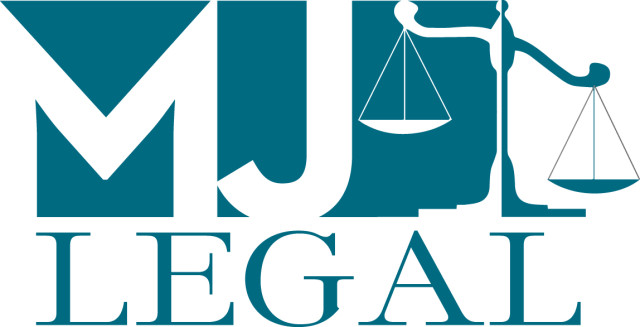 These proposed changes mark the next step in the formal rule-making process toward adopting non-emergency regulations and the beginning of a 15-day public comment period related to the proposed changes. The changes to each licensing authority’s proposed non-emergency regulations and rule-making documents have been posted to California’s Cannabis Portal and may be viewed online.

“We received valuable feedback from industry stakeholders and the public over the duration of the 45-day comment period,” said Bureau of Cannabis Control Chief Lori Ajax. “These changes we’ve proposed further clarify the requirements for cannabis businesses while protecting overall public health and safety.”

PUBLIC COMMENT: There will be a 15-day public comment period on the proposed changes, which starts today and concludes Monday, November 5, 2018, at 5 p.m. Please note that only public comments addressing the newly proposed changes will be considered. The three licensing authorities will review each timely comment received and will respond to all comments in documents filed during the final stages of the rule-making process.

Comments may be submitted in writing to each licensing authority through email or physical mail. No public comments will be accepted by phone. The current emergency regulations, adopted by the Bureau of Cannabis Control, California Department of Public Health and California Department of Food and Agriculture in December 2017 and readopted in June 2018, were originally issued through the emergency rule-making process to meet the legislative mandate to open California’s regulated cannabis market on January 1, 2018.

These emergency regulations will remain in effect until the non-emergency rule-making process is complete.

On June 27, 2017, the legislature passed and Governor Brown signed into law the Medicinal and Adult-Use Cannabis Regulation and Safety Act (MAUCRSA) which provided one regulatory framework for both medicinal and adult-use commercial cannabis activity within the state. The state cannabis authorities adopted emergency regulations in December 2017 for initial implementation of the provisions of MAUCRSA and are now using the regular rule-making process to adopt permanent regulations.