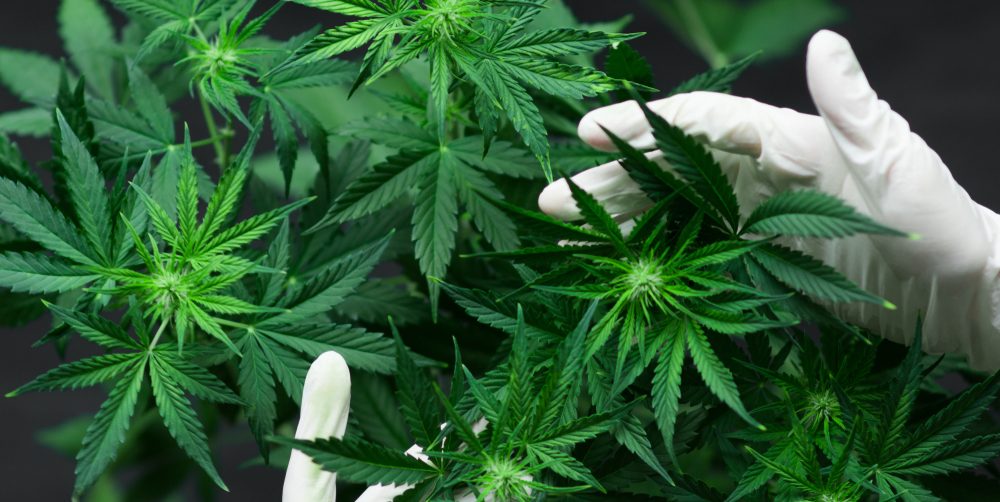 State senators in Nebraska are looking to make a big change in the state. Today the word comes down that two state senators have announced a 2020 ballot measure campaign that could bring medical marijuana to Nebraska. Lincoln’s Anna Wishart and Adam Morfeld submitted the paperwork that would establish campaign committee Nebraskans for Sensible Marijuana Laws. Senator Wishart stated: “Today is the first step towards establishing a compassionate medical marijuana law for sick and suffering Nebraskans,” adding “Thirty-two states have already adopted effective medical marijuana laws, and Nebraska will soon be joining their ranks.”

Marijuana Policy Project deputy director Matthew Schweich also spoke about the move. He stated: “Medical marijuana is a bipartisan issue that enjoys strong support across the country, including in conservative states like Nebraska,” further commenting “We are confident this campaign will be successful at the ballot box in 2020.” This isn’t the first time Nebraska has tried to legalize cannabis. In March of 2017 Legislative Bill 622 was brought to the table, opening the option of medical cannabis to 19 different health conditions.

The next step for the initiative include forming a steering committee, while Wishers said the group would include “potential medical marijuana patients and their families, public safety and criminal justice reform advocates, business leaders and others.” Speak your thoughts on the news below and stay tuned for more medical marijuana news coming very soon.