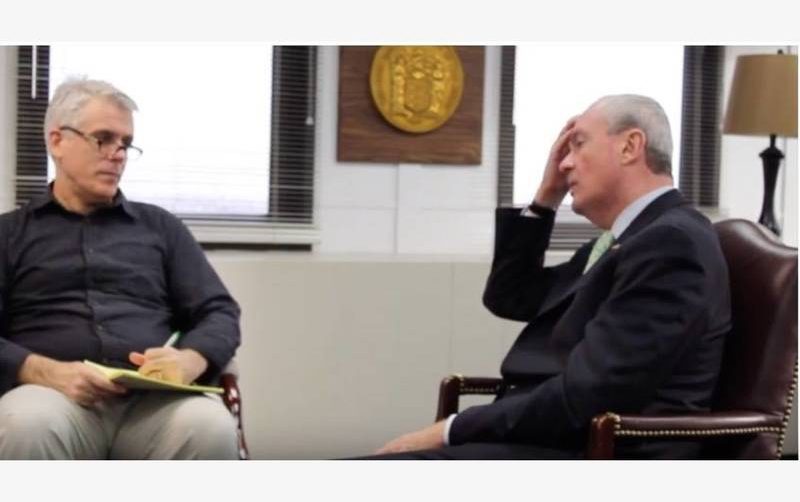 New Jersey Gov. Phil Murphy signed another five bills into law this week while also providing an update on the legislative impasse over marijuana legalization.

In an interview with Patch, Murphy said an impasse remains largely because his administration disagrees with lawmakers over the proposed marijuana tax rate, and the state Legislature wants to grant too much authority to a regulatory commission.

Lawmakers have pushed for a tax rate in the 12 percent range, while administration officials have pushed for as high as 25 percent. Murphy acknowledge that the debate over taxes has much to do with preventing a “back market” from emerging in the marijuana industry.

Some lawmakers believe that taxing marijuana too high would create a black market that could sell pot at a cheaper price.

“We have different opinions on what that level is,” said Murphy, who also said there needs to be some resolution on the social justice element of the legislation.

See the video at Patch.com