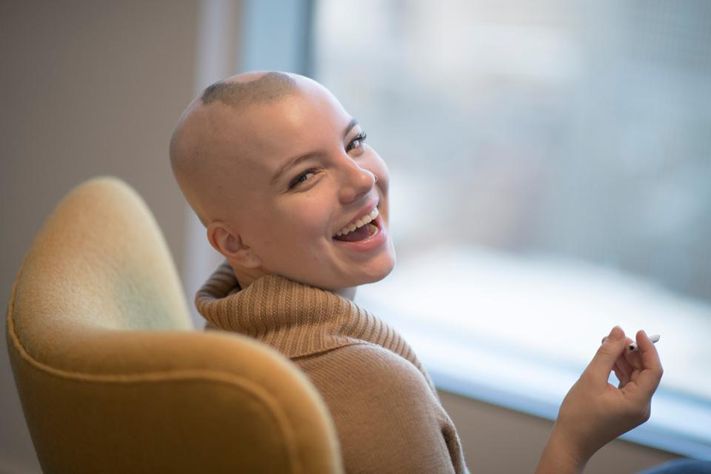 Cannabis legalization runs the gamut in the U.S., from states where it is fully legal to those that allow only medical use of limited-THC products. But after last fall’s elections, Idaho, Nebraska and South Dakota are left as the sole holdouts to allowing some form of legal cannabis use – and even Nebraska has decriminalized the plant.

This sea change means more than just giving consumers access to cannabis. It allows scientists, in states where cannabis is legal, to conduct important and badly needed research on its medical benefits.

There are plenty of stories and small studies that show cannabis helping people suffering from epilepsy and post-traumatic stress disorder and easing the negative side-effects, including nausea and lack of appetite, of some cancer treatments.

But that’s not the same thing as broad based, long-term and deeply researched studies.

The problem is that research at the federal level has been stymied because cannabis is still a Schedule 1 drug, equated with heroin and methamphetamines. That designation makes it ineligible for much of the public funding that underwrites a majority of scientific research in the U.S.

The best research currently available is from the National Academies of Sciences, Engineering and Medicine, which produced a rigorous study in 2017 on both the therapeutic effects and risks of cannabis. The research committee reviewed more than 10,000 scientific studies to determine exactly what is known about the potential health benefits of cannabis and cannabis-derived products.

Science proves cannabis has medical benefits for adults, the report concluded. Researchers found that cannabis and cannabinoids can help alleviate pain and could be especially helpful in relieving the symptoms of patients with multiple sclerosis-related muscle spasms. They also found that some oral cannabis products significantly reduced the nausea and vomiting associated with chemotherapy.

The National Academies report said that regular cannabis use does not appear to carry the same risks associated with the use of tobacco, such as lung, head and neck cancers. They found insufficient evidence to show that cannabis use by a mother or father during pregnancy leads to a greater risk of cancers in the child.

But the study ultimately found that “conclusive evidence regarding the short- and long-term health effects of cannabis use remains elusive. A lack of scientific research has resulted in a lack of information.” To remedy that, we’ll need many more studies. Experts on the committee said that as the acceptance and accessibility of cannabis continues to increase, it will become ever more important to conduct serious scientific research into the plant.

They recommended expanded cannabis research, more and better data collection to aid that research and elimination of barriers that impede it. Alcohol kills roughly 88,000 Americans every year. Another 77,000 die from opioid overdoses. No death by cannabis overdose has ever been documented.

A new bill that will soon be making its way through Congress (cheekily dubbed H.R. 420) would remove cannabis from the federal Controlled Substance Act, opening the doors for the US to take the lead in medical research on the plant. However, there’s no telling if such a bill can get passed in today’s political climate.

In the meantime, Canada may beat us to the punch when it comes to research. That country’s legalization of cannabis “will take the shackles off scientific inquiry,” M-J Milloy, an infectious disease epidemiologist at the University of British Columbia, told The Scientist last year. He added that legalization in Canada “will allow us to ask and answer the sort of questions we should have been asking 20, 30, 40 years ago.”