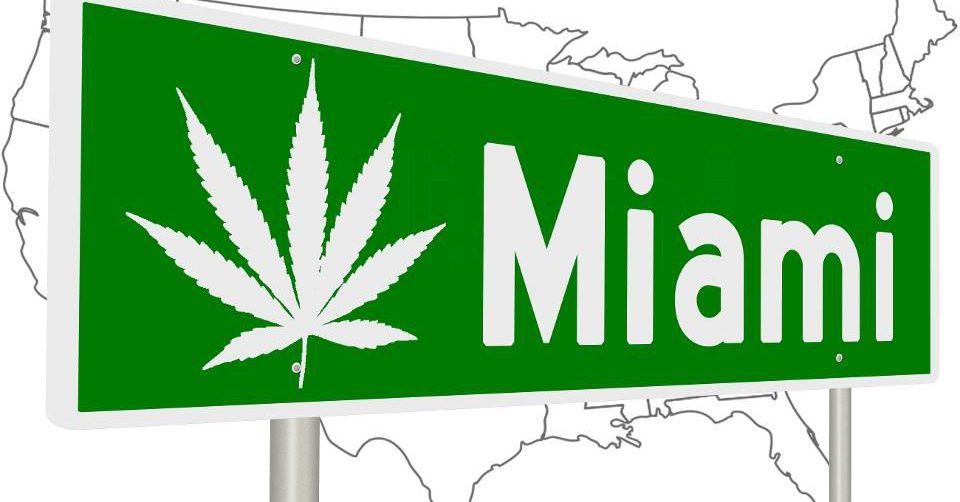 Last year, attorney John Morgan sued the state of Florida, arguing that banning the smoking of dried cannabis flower for medical purposes is unconstitutional. A judge ruled in his favor to allow for flower sales in Florida. Directly afterward, then-Governor Rick Scott filed an appeal, which prevented flower sales from moving forward until the appeal was resolved in court.

However, the new governor, Ron DeSantis, who took control on January 8, is expected to announce this afternoon that his administration has decided to drop his predecessor’s appeal, which will allow for medical marijuana flower sales by licensed dispensaries in Florida.

After legislation initially failed in 2014, Florida voters approved the Florida Medical Marijuana Legalization Initiative on November 8, 2016. Known as Amendment 2, the law authorizes the use of medical marijuana by Floridians with debilitating illnesses.

The law required a super-majority vote of at least 60% to pass, and 71% voted yes. However, lawmakers limited its scope by allowing only oils, sprays, tinctures, edibles and vaping. The vape pods are dispensed in tamper-resistant receptacles.

Smoking cannabis was deliberately excluded as a valid form of medical marijuana consumption because lawmakers expressed concerns that it would pave a slippery slope to allowing recreational use.

“‘Inhalation is a medically effective and efficient way to deliver Tetrahydrocannabinol [THC], and other cannabinoids, to the bloodstream,’ wrote Morgan and his lead lawyer, Jon Mills, a constitutional lawyer and former Democratic House speaker, on behalf of Florida for Care Inc., the non-profit formed to promote the initiative,” the Miami Herald reported.