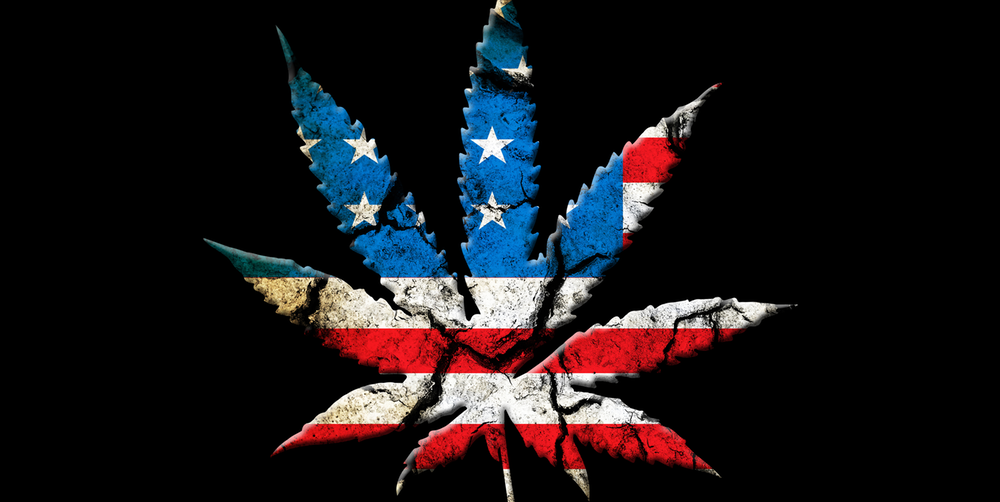 A federal judge is siding with a medical marijuana provider that filed a lawsuit accusing the New Mexico State Fair of violating its First Amendment rights.

Ultra Health, which produces and provides cannabis products at dispensaries throughout the state, applied to be an exhibitor at the 2017 State Fair event. The organization, which operates as a nonprofit in accordance with New Mexico’s cannabis laws, said its goal was to educate visitors about where their marijuana comes from, how products are manufactured, who qualifies for medical cannabis and how to obtain a recommendation.

Part of that educational experience would have involved displaying various printed materials, a cannabis clone, a microscope and a rosin press with lavender to demonstrate how concentrates are made, the company said in its application.

But when officials with the government-run State Fair met to discuss the application, they determined that showcasing marijuana, or anything that could be construed as related to cannabis production processes, would not be family friendly and, therefore, was prohibited.

The exhaustive list of prohibited display items included even images of marijuana or things associated with the plant.

Ultra Health responded that it would not be participating in the event under those circumstances. And in May 2017, the organization filed a lawsuit against three State Fair officials, alleging that the restrictions placed against its exhibition were unreasonable and constituted a violation of its First Amendment right to free speech.

In a ruling last week, U.S. District Court Judge James Parker concurred. The court found that the State Fair can generally use its discretion to determine what accounts for “family friendly” material and either reject applicants or put restrictions on what they can display. However, “they must do so reasonably.”

In this case, the State Fair—which is considered a limited public forum where free speech is expressly protected—did not act reasonably as it applied to Ultra Health, the judge ruled. The fair “has inconsistently applied its own policy, creating exceptions to its written list of criteria for certain applicants while simultaneously relying on that same list of criteria to restrict Ultra Health.”

For example, the State Fair allowed a cutlery company to display knives during the 2017 event “despite an explicit prohibition on knives” in its display guidelines. It also accepted an application from an organic healthcare product company that planned to sell hemp-derived oil.

Further, the court determined that the defendants didn’t provide satisfactory evidence that list of restrictions on Ultra Health’s proposed exhibition were “reasonably tied to the State Fair’s purpose of creating a family friendly event.”

“Accordingly, the Court concludes that the State Fair’s restrictions on Ultra Health’s 2017 State Fair application to display implements used to grow and process medical cannabis and images of those implements as part of their educational message were unreasonable in light of the purpose of the State Fair and the surrounding circumstances,” the ruling stated. “As a result, Defendants violated Plaintiff’s First Amendment right to free speech.”

The judge’s ruling “is a clear victory for cannabis advocates in New Mexico and across the nation,” Duke Rodriguez, CEO of Ultra Health, said in a press release.

“Judge Parker’s recognition that medical cannabis producers’ free speech should be protected is a first-of-its-kind ruling defending the right to fully educate and inform the public on the benefits of cannabis,” he said.

While it is a novel ruling as far as it specifically applies to cannabis producers, there has been at least one other major free speech case concerning medical marijuana. In 2002, the Ninth Circuit Court of Appeals ruled that doctors could not be punished by the federal government for discussing medical cannabis with patients or for making a written or oral recommendations to allow them to access it in accordance with state laws.