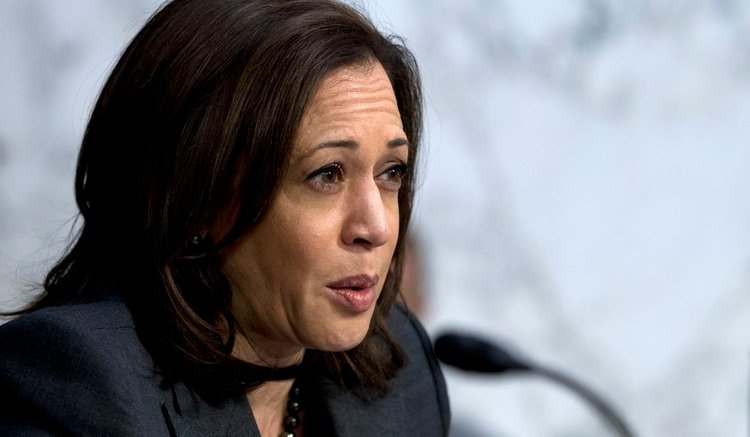 “I think it gives a lot of people joy and we need more joy in the world,” the California senator said during an interview on “The Breakfast Club” radio show in New York.

Ms. Harris, who was a prosecutor before winning a Senate seat in 2016, stressed that arrests for illegal marijuana have resulted in a disproportionate incarceration rate for young men of color.

She admitted that she smoked a joint in while in college, adding that it was a “long time ago.”

Despite her endorsement, Ms. Harris said lawmakers also need to invest in researching the medical impact of marijuana on brain development and address the issue of driving while under the influence.Washington Times