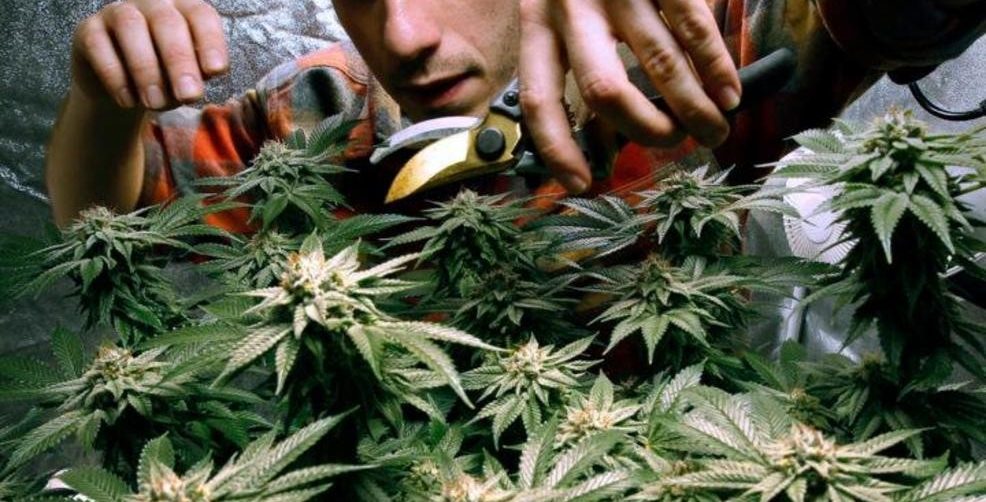 The state agreed on a three-year, $150,000 contract Tuesday with a Florida-based technology company that will track and trace medical and adult use marijuana products once regulations are approved for them.

The Department of Administrative and Financial Services said it will use Franwell Inc.’s Metrc cloud-based software to track marijuana growth and distribution throughout Maine. Metrc uses radio-frequency identification tags.

Maine joins 12 other states that use the service. Both the existing Maine Medical Use of Marijuana Program and Maine’s future adult use recreational program will use the Metrc service.

“The selection of Metrc as the state’s seed-to-sale tracking software is an important next step for the legal cannabis industry,” Erik Gundersen, the department’s point person for implementing legalized marijuana, said in a prepared statement.

He said it is a sign that Gov. Janet Mills’ administration is “serious about completing this important work.”

Metrc already is used by the Massachusetts Cannabis Control Commission.

“Metrc is an industry leader, and our partnership with Franwell will allow the state to proceed with implementing Maine’s voter-approved legalized marijuana law,” Gundersen said. “In addition, having a vendor selected for this service ensures that the software can be customized and implemented as rulemaking takes place over the next several months.”

The contract also calls for a one-time setup cost of $9,000 and provides an option for up to $21,762 annually to cover the cost of configuration and customization changes needed as a result of rule or law changes.

License holders in Maine’s marijuana programs will have to pay $40 per month plus plant tag and packaging label fees of 45 cents each and 25 cents each, respectively.

The department will host an introductory program in Augusta on April 11 to introduce the Metrc software to medical marijuana caregivers, dispensaries and their employees. The event will be followed by regional road shows throughout Maine.

In November 2016, Maine voters approved the recreational use, retail sale and taxation of marijuana. In January 2017, the Maine Legislature placed a moratorium on certain parts of the law regarding retail sales and taxation until February 2018, while a 17-member legislative committee worked to overhaul the Marijuana Legalization Act.

The legislative language developed by that committee established a rough regulatory framework for adult-use, which became effective in May 2018.

The department is reviewing proposals submitted by entities interested in serving as the State of Maine marijuana rulemaking consultant.

Once an RFP award is made, contract negotiated and a consultant hired, the department will begin the rulemaking process required by the Marijuana Legalization Act.