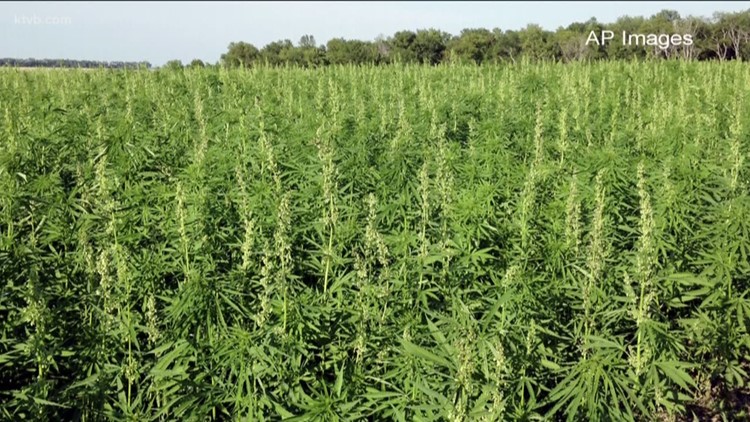 A House committee on Friday approved allowing people to transport hemp through the state after getting a permit from the Idaho Department of Agriculture.

The legislation would treat the transportation of hemp similarly to how the state treats livestock, with out-of-state carriers required to get a permit and then comply with State Police checkpoints.

Republican Caroline Nilsson Troy of Genesee, one of the sponsors, told the committee the language in the bill was negotiated with prosecuting attorneys and other law enforcement officials.

Phil Haunschild with the Idaho Freedom Foundation testified against the bill, saying its intent was noble but would cause problems for companies and truckers that ship hemp from state to state under their own state permits and don’t realize Idaho has its own rules.

“People will be shipping it all across the United States without any idea they need a second permit process to come through Idaho,” he said.

Rep. Ilana Rubel, a Democrat from Boise, said the law isn’t ideal but it’s better than nothing because it’s likely the only hemp transport bill that Republican Gov. Brad Little will sign into law.

The committee sent the bill to the full House with a “do pass” recommendation.

Truckers permitted to haul hemp under the federal Farm Bill passed late last year have been stopped and sometimes arrested in Idaho and other states, sometimes because police don’t have field equipment that can tell the difference between hemp and marijuana. Idaho still considers hemp plants illegal.