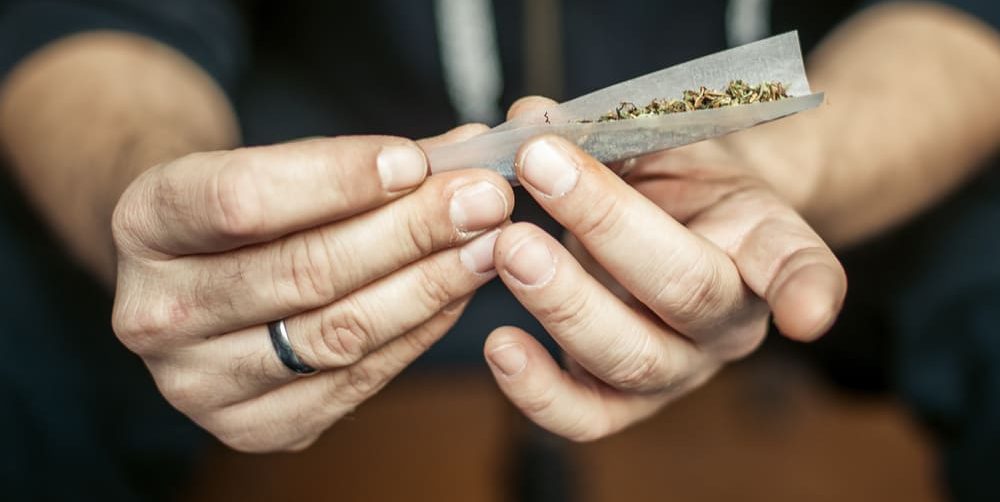 Connecticut lawmakers have advanced bills to reform the state’s marijuana laws, with a bill that would legalize possession of small amounts of cannabis receiving approval from the legislature’s Judiciary Committee on Monday. And late last month, the General Law Committee voted in favor of a separate bill that would legalize and regulate the cultivation, production, and sale of recreational cannabis. Another bill to levy and distribute taxes on a legal cannabis industry is pending before the Finance, Revenue, and Bonding Committee.

On Monday, the Judiciary Committee voted 21-19 to approve Senate Bill 1085, with all Republican members and three Democrats voting against the measure. If passed, the bill would legalize possession of up to one-and-a-half ounces of weed or five grams of concentrates and allow for the expungement of some marijuana convictions.

Calling for passage of the bill, Sen. Dennis Bradley noted that cannabis prohibition laws are not enforced equally.

“It was a racist initiative, and we need to put an end to it,” Bradley added.

Rep. Maria Horn said that she supports the measure because of the disproportionate impact on the War of Drugs on people of color.

“Given the racial animus and racial impact of the enforcement and criminalization of cannabis in the past, that’s a factor that is hard for me to get around,” Horn said.

“The bill is a good thing and it does represent change and that we are moving forward with legalization in Connecticut,” Smith-Bolden said. “But there are some areas that we wish were a little more clear others [sic] that we’d like to see added to the bill.”

“Home cultivation, equity, and opportunity for all people are of the utmost importance and we’re really looking for Connecticut to be the leaders on equity,” she said.

Smith-Bolden explained that the bill should include provisions to allow people to grow cannabis at home and to possess cannabis regardless of the source. She also said that limits on the amount of cannabis and concentrates that can be possessed should be increased and penalties for possession over legal limits should be reduced. Smith-Bolden also called for expungement to be automatic, instead of requiring offenders to petition a court for relief.

She added that regulation of the upcoming cannabis industry should include licenses for microbusinesses, home delivery of cannabis goods, and consumption lounges. Cannabis regulation should also have provisions to ensure that opportunities and resources from the cannabis industries are shared with those negatively impacted by prohibition.

“The other area that’s really important is community reinvestment and really helping to repair the communities that were damaged by the War on Drugs,” Smith-Bolden added. “That’s really essential to any legislation in Connecticut.”