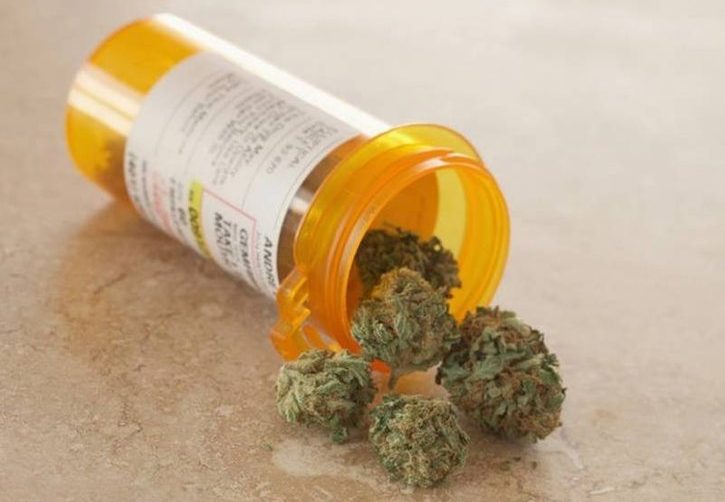 Gov. Brian Kemp has signed a new law permitting the production and distribution of marijuana for medical purposes. Kemp signed the bill, which was passed in the final hours of the Georgia General Assembly, on Wednesday afternoon.

House Bill 324 revises a law passed in 2015 that allowed the use of THC cannabis oil but did not allow for the production of the oil within the state. Now, that loophole has been closed, and Georgia has joined 33 other states, including the District of Columbia, to legalize medical marijuana, according to the National Council of State Legislatures.

The bill, which can be read here, also sets up a commission that would oversee the industry and licensing of private companies that produce the oil. It would also license pharmacies and companies to sell the THC cannabis oil to patients.

Medical Marijuana Production Passes GA Legislature In Final Hours
The bill does not legalize the overall use of recreational marijuana in Georgia.