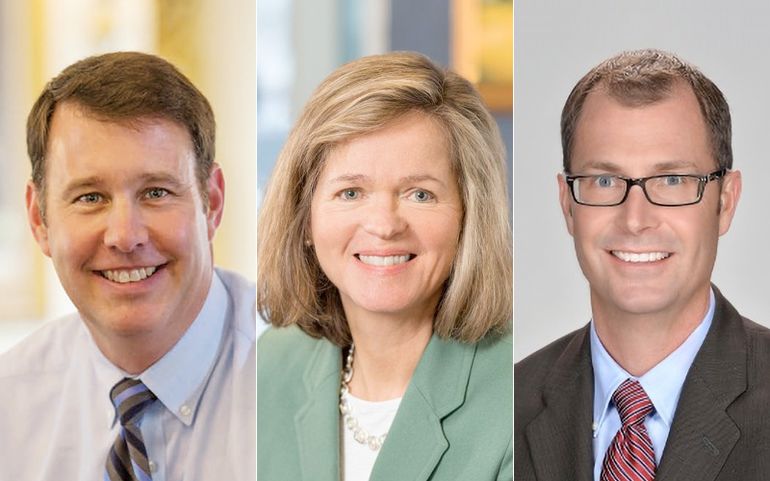 The Secure and Fair Enforcement Banking Act of 2019, often referred to as the SAFE Banking Act, H.R. 1595, is a bipartisan bill whose co-sponsors include U.S. Rep. Chellie Pingree, D-District 1, and U.S. Sen Angus King, I-Maine. While many observers are confident the bill will pass in the House, the Senate outcome is less certain.

If adopted, the measure would bar federal banking regulators from taking certain actions against financial institutions for providing services to legitimate state-sanctioned and regulated cannabis operations and associated business.

Federal regulators would also be prohibited from terminating or limiting a bank’s federal deposit insurance solely because the bank is providing services to a state-sanctioned cannabis or associated business; recommending or providing incentives to a bank to halt or downgrade providing services to those businesses; or taking any action on a loan to an owner or operator of a cannabis-related business.

“Companies that engage in legal business activities shouldn’t have to conduct their operations in the shadows,” King said in an April 19 news release announcing his support for the measure.

“Forcing these businesses to engage in all-cash transactions is both unsafe and logistically challenging,” he added. “I’ve co-sponsored the bipartisan SAFE Banking Act because I believe businesses that play by the rules approved by Maine voters should have the same access to our banking system as any other business.”

Annie Clark, communications director for U.S. Sen. Susan Collins, R-Maine, said in an email to Mainebiz that the lawmaker “supports efforts to change federal banking laws so that financial institutions in Maine and other states that have adopted laws are not penalized for doing business with state-licensed cannabis operators.”

She added: “ It is dangerous in those times for those involved to be forced to have a cash-only business for paying their employees and bills because they cannot use banks and credit unions.”

Andrew Silsby, president and CEO of Kennebec Savings Bank, is among the bill’s most vocal supporters, telling Mainebiz that for him personally and for his bank, it’s an issue of public safety and fair taxation rather than about the legalization of marijuana.

“It’s legal in 33 states and we expect it to be about a $25 billion industry,” he said. “We can’t have that kind of money running around in trunks of cars. It’s a real public safety issue.”

He added that “banks are rule-followers, and you have to set the rules.”

And in a recent opinion piece in Morning Consult, Silsby underscored that cannabis banking is not about the bottom line, but about financial security and public safety, and warned that current regulatory burdens can “wreak havoc on community banks in rural states like Maine. For that reason, hundreds of community banks have steered clear of the marijuana industry.”

“We are in the business to provide customers access to banking services,” she said. “This bill would provide much-needed protection from potential federal enforcement actions, creating a more clear path for banking consumers and businesses who may be associated with marijuana-related activities.”

Silsby and Weigel were both part of a recent delegation to Washington, D.C., as well as Maine Credit Union League President and CEO Todd Mason and Maine Bankers Association President Chris Pinkham, to express their support for the bill to members of Maine’s congressional delegation.

“Part of the concern is that financial institutions in the state are doing marijuana banking whether they know it or not,” Mason told Mainebiz last week. “That potentially puts financial institutions at risk,” creating the need for a solution at federal level. “Short of that,” he added, “having clear guidelines from the state would be very helpful.”